The Loop wins grant to revitalize corridor and create jobs 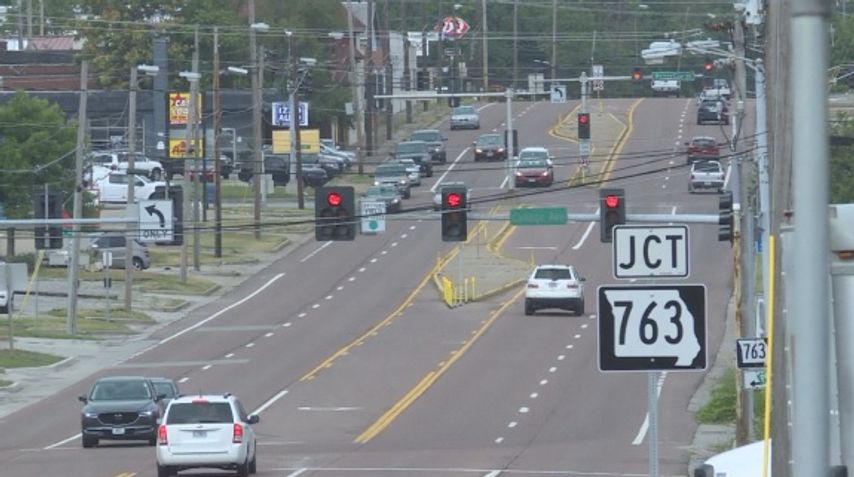 COLUMBIA - A grant and 10 year plan want to help revitalize an old section of Columbia and make it a hub for small businesses, but some business owners on the street said the plan is not enough when it comes to fixing a bigger problem in the area.

The Business Loop CID is one of six organizations nationwide that received the grant. Sixty-three organizations and communities in 32 different states applied for the grant.

Mayor Brian Treece and other city officials made the announcement Wednesday during a news conference.

The district is teaming up with Regional Economic Development Inc. (REDI) to get the project off the ground.

The grant is designed to help Columbia implement workforce training, develop public financing mechanisms and educate the real estate community about the potential of small-scale manufacturing. The grant provides a team of consultants to help the city meet its goals.

The Business Loop CID also has a 10 year plan in place. According to its website, The Loop Corridor Plan is a 10-year plan to create a “welcoming, attractive and economically vital street”.

The plan also includes attracting economic investment by investing in the public space to “encourage property owners, business owners and new developers to make investments of their own.”

Columbia Pet Center, across from Hickman High School, is just one business along Business Loop 70. The owner said the street hasn’t changed much in the 24 years he's been in business.

“The Business Loop hasn’t changed very much since we’ve been here,” Kayvon Ashrafzadeh said. “I think that’s part of the problem is that while the rest of the city is going through a lot of change and a lot of growth, we’ve been pretty static.”

Ashrafzadeh picked the location because it’s close to the highway, so it can bring out of town traffic in, and near a well-known landmark like the high school.

“I think the more retail that we can attract to the Business Loop, the better it is for all of us,” he said.

He said he gave the city a right of way so they can bury visible power lines under ground.

“When I talked to them, they said that was their issue was they didn’t have a place they could put a big box," he said. "I said you could put it on my front yard if that’s what it takes.”

But he said every business owner has to do their part.

“I think each business owner has to do what they can for their little piece and hopefully if we have better lighting, better sidewalks, that kind of thing, we all start to improve a little bit a time," he said. "It’s still a great place to do business.”

Other business owners, who did not want to be quoted, said beautifying the corridor isn’t going to help alleviate the real problem, which they said is crime. They said there needs to be more police officers in the area and better protection. One business owner said the city needs to make businesses have cameras in case of a shooting or burglary because of all the crime on Business Loop 70.

Ashrafzadeh said he agrees that having more police officers can benefit a community.

“I think more police officers in an area can’t be a bad thing,” Ashrafzadeh said. “But having sidewalks and making it nicer looking is also a benefit. I think they’re two different benefits.”