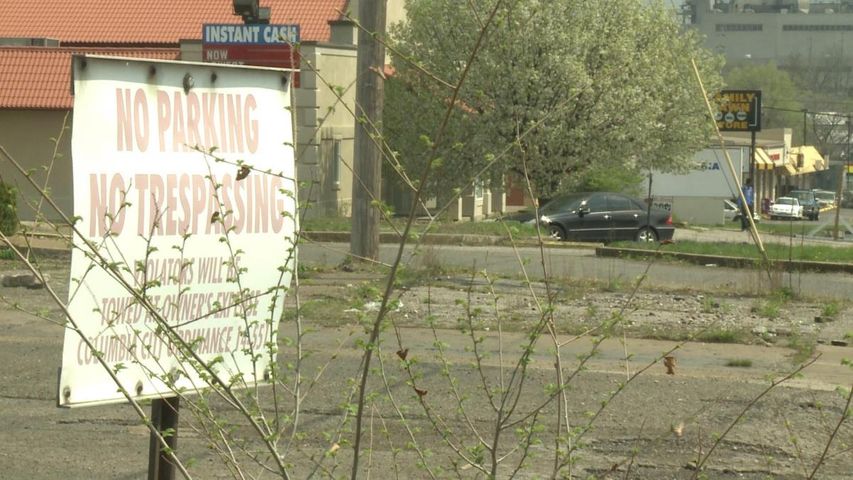 The Columbia City Council approve the CID last night, but Robert Hollis, the attorney for the CID, said the plan had been in the works for almost two years. The President of the North Central Columbia Neighborhood Association said his neighborhood along with others on the border of Business Loop 70 hadn't heard about the proposal until the first read.

The CID will generate money for the area between College Avenue and I-70 by slightly increasing property taxes for owners in the area and a sales tax.

Hollis said he thinks the property tax increase will generate about $50,000 annually that will be split among about 90 business owners in the area.

Hollis said Columbia already has a CID area at North 763 that encompasses Moser's, and that this sales tax is comparable to the one in Downtown Columbia.

Cris Burnam, President of StorageMart and owner of Parkade Center, said there's been a small renaissance in certain areas of Business Loop 70, and he wants this group to continue to re-purpose the infrastructure that's already present. Burnam said the CID board will have money to invest in public safety, visual improvements like landscaping and sidewalk improvements, with the goal of making the area more viable for business.

Cullimore said he and the other neighborhood associations want to see the area improve and grow, but would have liked to be included in the process.

"It's unneighborly not to include the folks who might be effected by what you're doing," Cullimore said.

The new CID Board will hold its first meeting tomorrow afternoon at 3 pm.