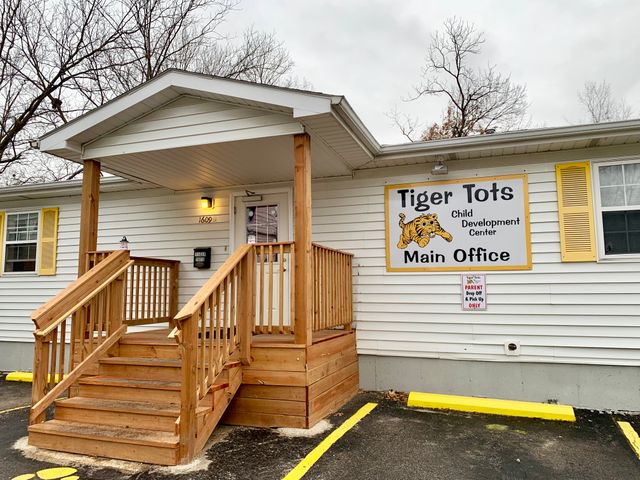 Woods is representing a group of business owners who argue that Browning's orders are too restrictive and violate the state and U.S. constitutions. They had asked her to rescind the orders and for a meeting last week so they could describe the impacts on their businesses.

Because the orders have not been rescinded and no meeting was held, the motion for an injunction to block the order was necessary.

"My hands are tied, what do I do?" Woods said. "They weren't talking, so we had to sue them. There's nothing else to do."

Paul Prevo and his Tiger Tots Child Development Center are listed as plaintiffs in the lawsuit. Circuit Judge Jeff Harris has been assigned to the case.

Woods, on behalf of the business owners, sent a letter to Browning, Columbia Mayor Brian Treece, City Manager John Glascock and Boone County Presiding Commissioner Dan Atwill last Tuesday, asking the officials for a meeting by the end of the week. The letter asked that Columbia and Boone County be allowed to operate under the statewide order issued by Gov. Mike Parson, which is more lenient than the local owners.

A petition to fire Browning that began May 1 had 89 signatures Monday.

Treece, during a Monday interview on Janet Saidi's KBIA radio show "Checking In," did not single out the business owners by name but said he is disappointed that some have chosen to ignore epidemiological data and make the issue political.

Boone County Southern District Commissioner Fred Parry also has been an outspoken critic of the orders.