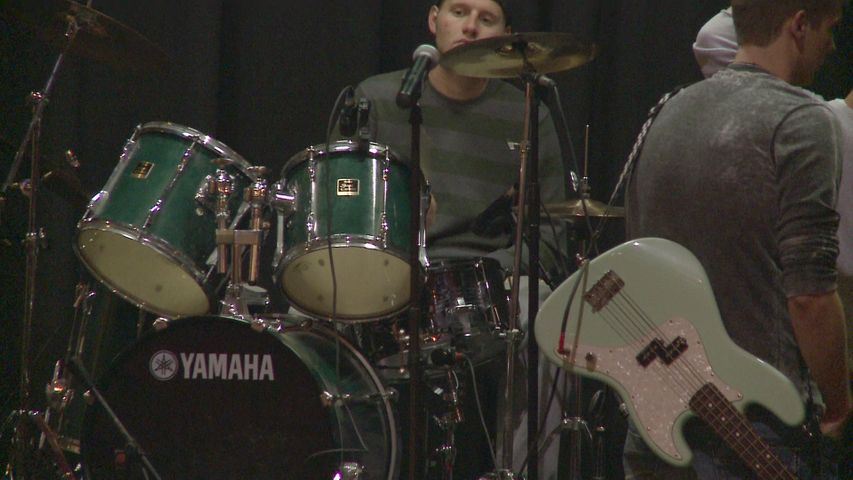 COLUMBIA - Downtown business owners said Friday they support The Blue Note's Summer Fest concerts, despite a petition drive that questions the use of public resources for the private enterprise.

Pickleman's general manager, Ryan Ewing, signed the Summer Fest petition that was submitted to Columbia City Council. The petition included 21 local businesses and suggests changes be made regarding Summer Fest 2011. Summer Fest is sponsored by The Blue Note and its owner Richard King. Although The Blue Note is a private local business, Ewing said the petition is absolutely not an attack on The Blue Note or King. "If anything, it helps our business," Ewing said of Summer Fest. In past years, Summer Fest has taken place during the week, but this year the music festival is scheduled on weekends. Ewing signed the petition because he agreed with other local business owners that concerts during the week would be more beneficial for downtown Columbia.  Petitioners are worried the music festival will hurt business because, being on the weekends, it will now be a competitor.