Business targeted by scammers talks about the experience 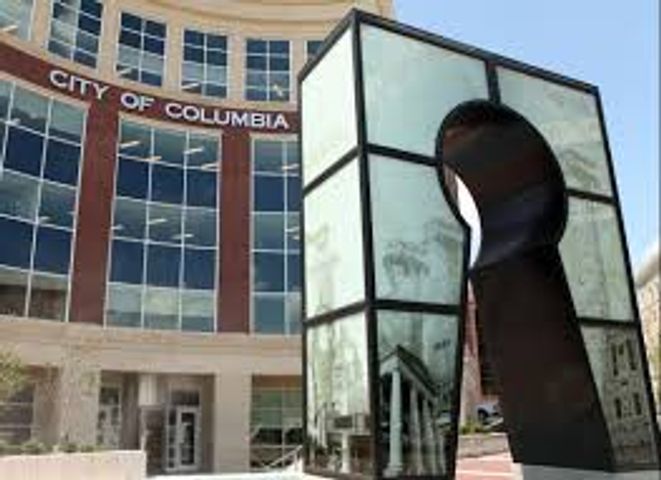 COLUMBIA -A local business that was targeted by scammers says it knew something was "kind of fishy from the get go."

Tiger Family Chiropractic and Wellness center is one of several chiropractic businesses that have reported phone calls from someone claiming to be from Columbia Water and Light and demanding payment of a utility bill.

Tiger Family Chiropractic employee Summer Crites spoke to the scammer and said the unidentified male caller said the power would be shut off if the business did not immediately pay its bill.

"He gave me a phone number, a 1-800 number, and told me to select option 2 and from there I would pay the bill and they would not turn the electric off," Crites said

After getting off the phone, Crites sent her boss a text informing her of the suspicious phone call.

"I told her everything, and she was like 'that’s kind of strange I think I paid the bill.' So we did some background research to see if the bill was paid and it was, so she took further action and called the city of Columbia directly and told them what was going on."

The city released a statement saying, "City of Columbia Utility Customer Services never demands a payment over the phone."

Crites said of the scammer, “He didn’t sound professional. It just sounded like a normal person, and he didn’t really give any detailed information. Like, he didn’t tell me how much the bill was or anything like that and usually when you don’t pay a bill you have like a grace period and it doesn’t just happen instantly like in an hour, so that felt kind of odd."

The city is advising any business or residents who receive a similar phone call to report the incident to the Columbia Police Department by calling 3-1-1.