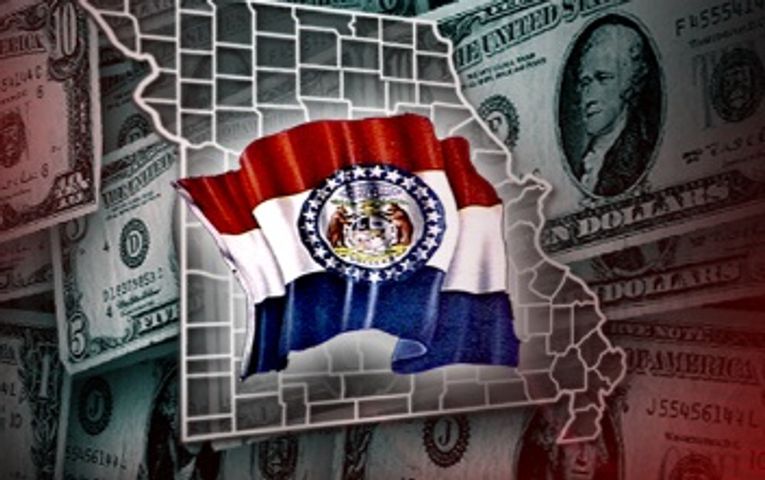 The Labor Department released its November jobs report before the opening bell Friday. The report found the U.S. economy added more jobs than expected with 146,000 new jobs in November.

In hand, the nation's unemployment rate fell 0.2 percent to 7.7 percent- that's a four-year low. But manufacturing cut 7,000 jobs, mostly in food manufacturing - which speaks to some local layoffs by Hostess.

Missouri has seen layoffs across the state: Not only by Hostess but by Energizer, Enersays Energy Products, and it could see more as the low levels of the Mississippi river impact shipping. So, unfortunately, Missouri's November unemployment rate is not expected to follow the national trend. Missourians filed 31,500 initial jobless claims in the final four weeks of November, up more than 15 hundred from October's total.

Also, Citigroup's new CEO announced Wednesday the bank will cut more than 11,000 jobs to drive down costs. Citi's mortgage lending subsidiary, CitiMortgage, is based in O'Fallon, Missouri. The third-largest bank in the country employs 6,000 people in Missouri. About 5 percent of those positions - roughly 300 jobs - will be cut, a spokesman told the Saint Louis Post Dispatch.Not great news for Missouri's economy, but the plans sent Citigroup's stock price soaring 8.9 percent.

That surge helped the S&P 500 keep up its winning streak for the third week. The S&P 500 increased 0.6 percent to 1,418 for the week, finishing at its highest level since election day. The Dow Jones Industrial Average added 170 points throughout the week, closing at 13,155. But the NASDAQ dropped 24 points to 2,978 last week - dragged down by a nearly 9 percent sell off in Apple shares.

Also weighing on the markets- consumer confidence unexpectedly plunged to 74.5 from November's reading of 82.7, according to the monthly survey by Thompson Reuters and the University of Michigan. It came in way below forecasts of 82, serving as a stark reminder that Americans are still nervous about the economy. Perhaps they should be; lawmakers continue to bicker over a budget deal. Each day without a deal inches the country closer to $500 billion of scheduled tax increases and spending cuts.

KOMU8's Katie Brennan will have more on the fiscal cliff threat, now only three weeks away, in the next business update.