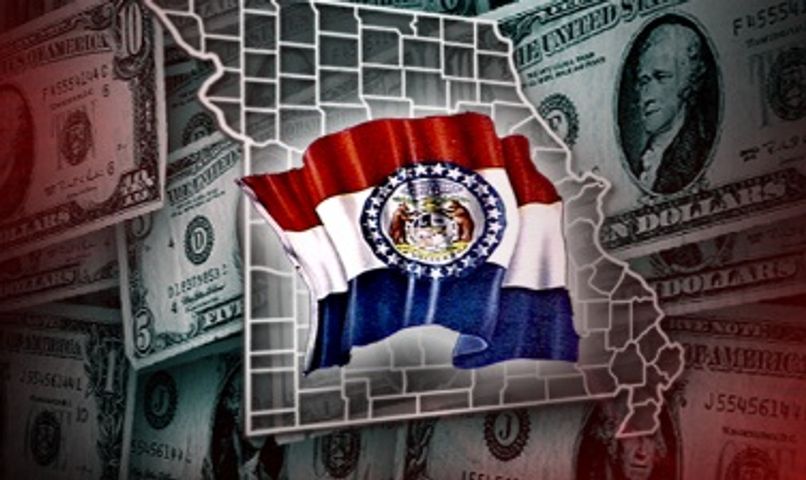 But the superstorm didn't delay the federal jobs report. The Bureau of Labor Statistics released the report, which is the last before the election, on time Friday morning. The department took the household survey before the storm the hit.

Here are the numbers:

U.S. employers added 171,000 jobs last month, beating expectations of 125,000. However, the unemployment rate ticked up from 7.8 percent to 7.9 percent. The number of people in the labor force rose, meaning more people decided to look for work. That boosted the number of people counted as unemployed by 170,000 people.

Here's how Missouri stacks up against those national numbers:

Missouri's Department of Labor hasn't released the state's October unemployment rate yet, but here is what we know so far. The department's website lists the initial jobless claims filed each week of October. Total those up, and you get 30,090 claims for the partial month. The website says September claims totaled twenty 25,014. So, people filed nearly 5,000 more claims in October. Those calculations suggest Missouri's unemployment rate will rise for October.

As for next week, the Bureau of Economic Analysis will release October's trade balance report on Thursday at 9:30 a.m. central time. Markets will react to the results of Tuesday's election. KOMU 8's Katie Brennan will take a look at Wall Street's reaction and how the results will affect Missouri in next week's Business Update.