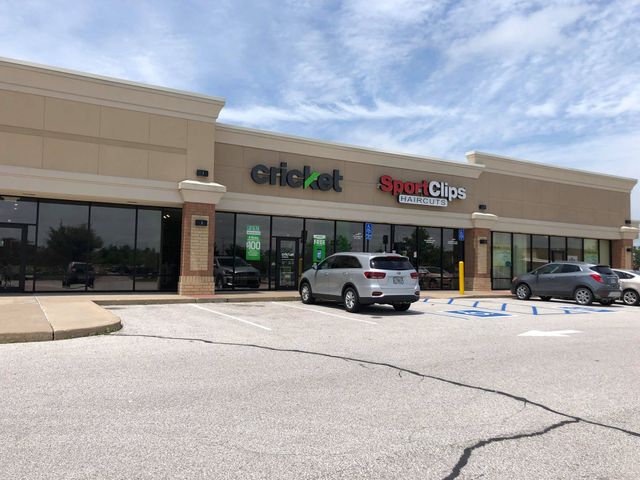 COLUMBIA - Jonah Morgan, the store manager of Cricket Wireless in Columbia is holding a block party on Sunday to help prevent child abuse and neglect.

He said as a victim of child abuse, he hopes other children don't have similar experiences like him.

"When a child trying to fight for their life, speak up and say something,"he said. "A child may only try once, and if somebody doesn't hear it, then that child falls."

Morgan invited the Missouri Chapter of Bikers Against Child Abuse and the Court Appointed Special Advocates for Children for his annual block party.

He said these non-profit organizations have been devoting their effort to provide both physical and emotional help to children who are going through hard times.

B.A.C.A.'S mid-Missouri president said they have 12 chapters in Missouri to provide a support system for children who need their help.

"We exist as a body of bikers to empower children to not feel afraid of the world in which they live." he said.

Morgan's block party drew the attention from nearby businesses. The manager of the local Sport Clips said she joined this event last year.

"Columbia is big enough that we have a lot of diversity," she said. "It's also small enough that we really stick together on things to help raise awareness and bring each other together."