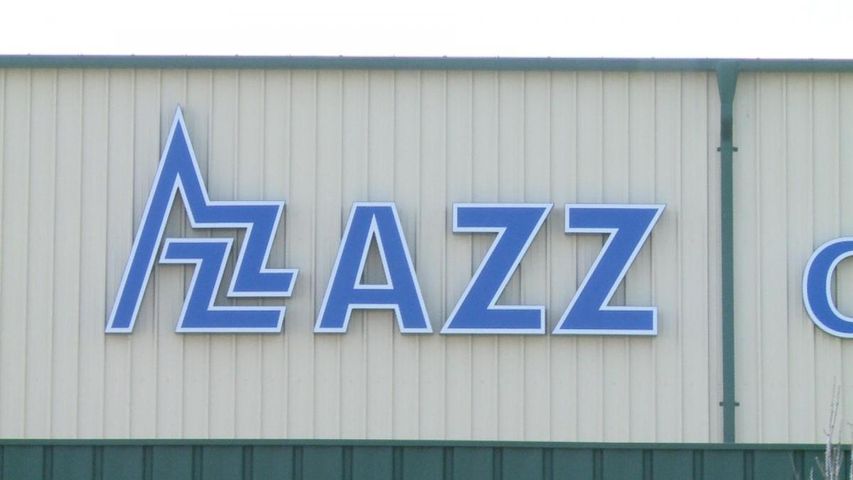 FULTON - Some companies in Fulton told KOMU-8 today that they are creating jobs and that is causing the community's unemployment rate to drop. Companies like AZZ Central Electric, Dollar General Distribution Center, OCCI Engineering Contractors are a few businesses opening up new positions and getting people back to work.

AZZ Central Electric has been located in Fulton for 50 years and general manager Michael Ryan thinks Callaway County is seeing its unemployment rate decrease because the community is bouncing-back from the recent economic recession.

"We have 7 new workers starting next week, bringing us to 17 new employees this year," said Ryan.  "The markets we serve like the electrical utility segment and repair segment have been really strong over the past couple of years."

Travis Phipps has worked as a sales engineer for AZZ Central Electric for less than two years.  Phipps is from Mexico, Missouri, and knows how good the area can be for jobs.

"I see the economy bouncing back," said Phipps.  "I think the opportunity is there.  I'm from the area, I wanted to stay in the area, and I'm optimistic that things can bounce back and that there is a lot of room to grow."

Bruce Hackmann is the president of the Fulton Area Development Corporation.  He thinks the county's appeal to businesses could be the cause of the recent job growth.

"I've always thought Callaway County was a great place to do business," said Hackmann.  "The cost of doing business is less than it is in a lot of other places.  We've got a great location as well.  If you've got a great location, there will be better transportation possibilites and those type of things appeal to companies.

Ryan sees a bright outlook for AZZ Central Electric because of the type of business that occurs there.  With renewable energy's importance increasing, he sees a jump in open jobs.

Dollar General Distribution Center told KOMU-8 it publicized the opening of 50 jobs and currently have only 25 filled.