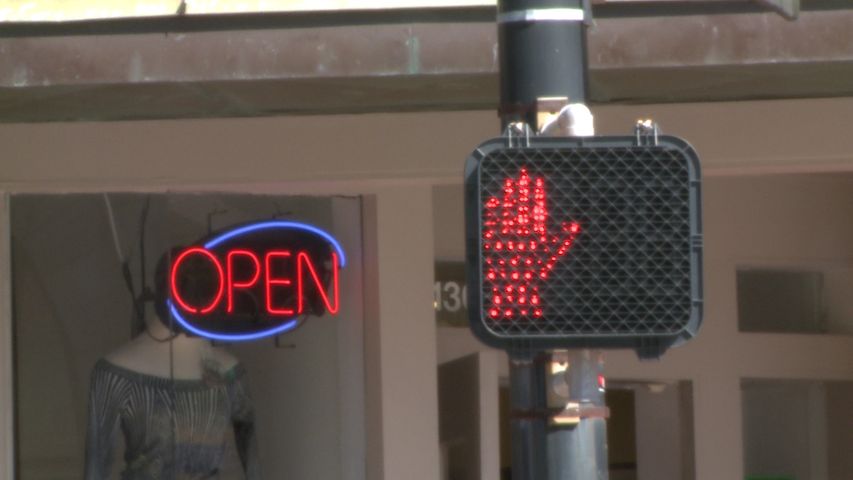 COLUMBIA - Businesses along the route of a commercial chariot racing event said Friday they oppose public streets being used for such events. Red Bull is putting on the event Saturday after selecting MU as one of the schools to qualify for the Red Bull Chariot Races.

Columbia city officials agreed to close down Ninth Street between Locust and Cherry Streets for the event.

Local businesses within the area disagreed on whether closing down this main street was a good idea.

The owner of Top Ten Wines Paul Vernon said the foot traffic that this event will bring will basically close his business for the day. He said people attending this event will not be shopping for wine, but rather be looking for products like Red Bull, the event's sponsor.

Doug Stockton, manager of Quinton's Bar & Deli, said although people may not be shopping that day for retail items, it will be opening the eyes to people who have not seen some of the stores in that area.

Ninth Street will be closed Saturday starting at 3 p.m. Contestants for the race build their own chariots to race on a track that goes from the alley next to Tiger Barber Shop and over to the intersection of Ninth and Locust Streets. Viewing of the chariots takes place Saturday from 4 p.m. to 4:45 p.m. and the racing begins at 5.