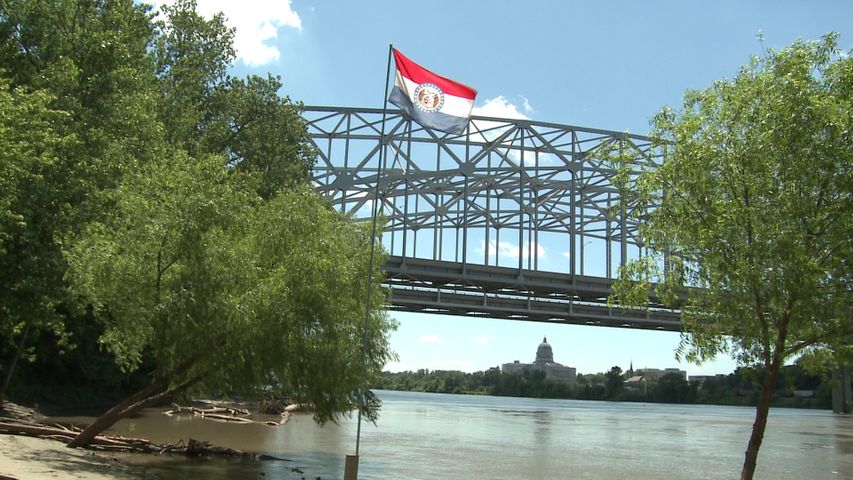 JEFFERSON CITY - TNT Surplus started cutting its prices and shipping out its materials Thursday in hopes of beating potential flooding. Store owner Todd Tibbitts said the target date for most of the stuff to be out of the shop is June 20th. He said customers have been reaping the benefits of the low prices and also ready to help him get back into business.

"A lot of people have offered their personal assistance just in case we needed extra hands on moving some merchandise or even after the flood," said Tibbitts. "We've had several customers offer to help cleaning with no charge."

The MFA Agricultural Center has started shipping out grain to save it from flood waters. Mike Davis from Union Pacific Railroad said crews are keeping a close eye on tracks from northern Missouri to Omaha, Nebraska. He said crews are prepared to build tracks up to try and stop the flood waters, but when flood waters breach the tracks, delays can occur.

"Naturally, even though the trains are running," Union Pacific spokesman Mark Davis said, "with your detours you experience a day or two delay in the freight traffic."

Jefferson City's Amtrak station said it has not received word from MoDOT to prepare for flooding. TNT said if it goes under water, it could take up to two months for the water to receed and prepare for business.