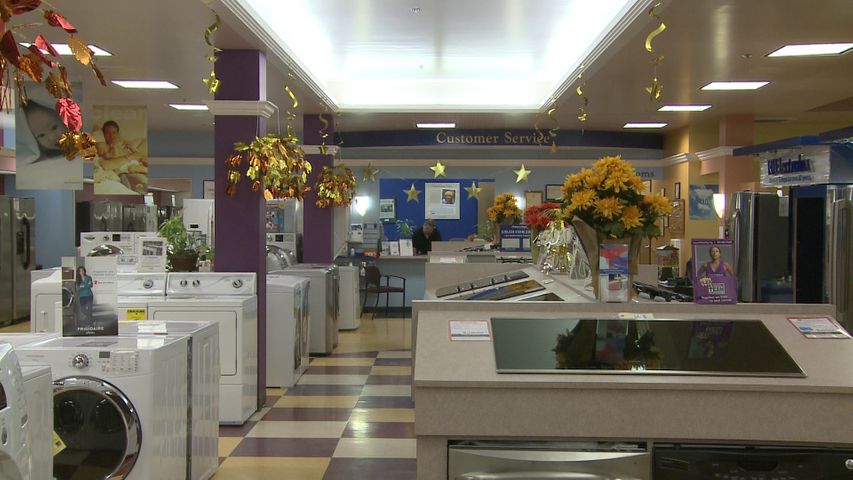 COLUMBIA- A proposal to increase the sales tax for businesses in the District in downtown Columbia is drawing a reaction from business owners.

The reaction is not so much about whether the proposal is a good idea but how the possible increase will be voted on.

The proposal's fate will be left up to the 119 registered voters who live in the district that requested ballots. The ballots had to be delivered to the Boone County Clerk by Tuesday at 7pm. The District is a Community Improvement District and under state law it can vote on proposals that do not apply to the rest of the city.

The process is not sitting well with one business owner.

"We work down here and own other property down here but we don't have a voice in this," said Don Helmreich, the owner of Downtown Appliance Homecenter. "I would like to see the whole city vote on it, it would be best of all of Boone County did."

"It is not fair that the 120 or so people that live down here are the only ones who get to vote one this," Helmreich added.

Not everyone sees it that way.

"I think it is fair because people who live in the District also shop and spend money there," said Makes Scents owner Christeena Kelly.

If the measure passes it will raise the sales tax from 7.35% to 7.85% in downtown Columbia matching the rest of the city.