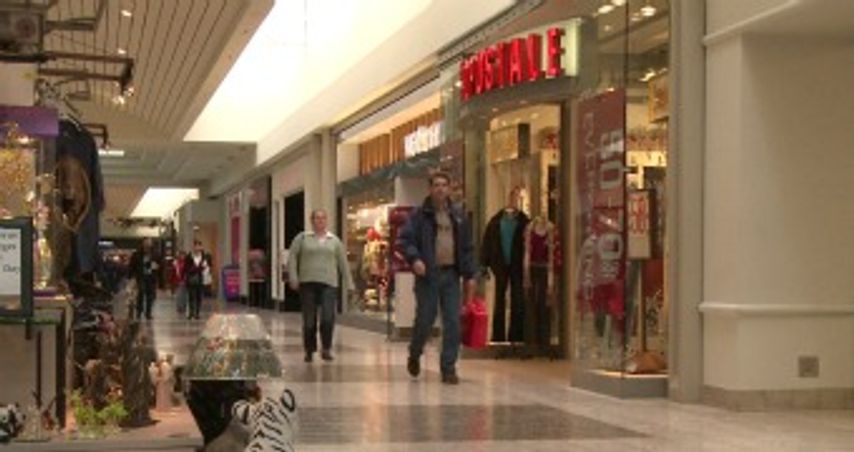 COLUMBIA - As Chicago-based company ShopperTrak reported Black Friday sales were up nearly seven percent from last year, many businesses in downtown Columbia said Monday their stores experienced a similar, if not better, increase in sales over the holiday weekend.

According to the International Council of Shopping Centers, Black Friday has been the biggest shopping day in America since 2005. But local Columbia business owners said that fact does not necessarily apply to small brick and mortar businesses.

David Danuser, who owns the men's clothing store Binghams, said this year was better than average.  My Secret Garden Owner Ruth LaHue and Elly's Couture Owner Elly Bethune both agreed Black Friday 2011 was the best their stores had ever seen.

However, some businesses like Allen's Flowers and Kent's Floral Gallery said the amount of sales and foot traffic in their stores was no greater than on an MU football game day. And American Shoe, Tiger Spirit and Cool Stuff all said sales were less than a game day's sales.

Overall, the majority of business managers and owners in the the downtown shopping district said they know they cannot compete with department stores, but they have high hopes this year's holiday season will be al least slightly better than last.

Most businesses admitted they do not have a plan set in place to increase sales by the time the holidays arrive. But they agreed downtown has done a good job of promoting events like this past weekend's Small Business Saturday and this upcoming Friday's Living Windows event to increase sales. Ultimately, they said they continue to rely on customer loyalty to make this year's holiday season more successful than in the past.