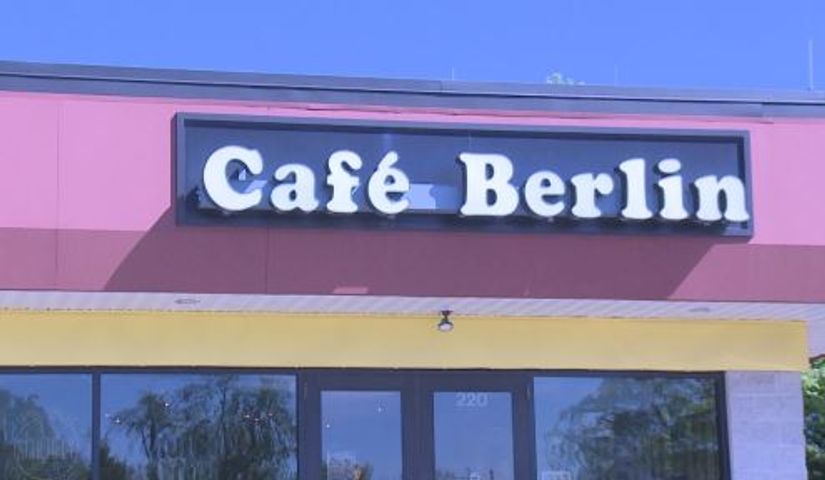 COLUMBIA - Every last Friday of each month Cafe Berlin will fundraise to contribute to organizations that have experienced discrimination, isolation or inequality.

The restaurant will have its normal brunch services and all of the profit the restaurant makes from 8 a.m. to 2 p.m. will go to various grass roots organizations.

Server and Event Coordinator Sheena Coffee said the owner came up with the idea after the election results and when the restaurant experienced vandalism.

"We really felt like we had been targeted," Coffee said. "Nobody stole anything they just destroyed everything."

Coffee said it helped the restaurant understand what it felt like to be the target of violence.

"I think its something that people with relative privilege don't often understand until it happens to you or someone you love," Coffee said. "So that informed a little bit of it, but just fear about services being cut off."

Cafe Berlin has picked 10 organizations to donate to in total. The restaurant plans to pull all the money and distribute it equally amongst the two organizations it is honoring for the specific month.

"It's definitely geared towards people who have been oppressed and as many groups of people as possible," Davis said. "We're not just trying to focus on just one, not just immigrant folks, not just queer and trans folks, not just black folks."

Davis said the restaurants goal is to support organizations that usually don't receive any help.

Cafe Berlin will fundraise until October.