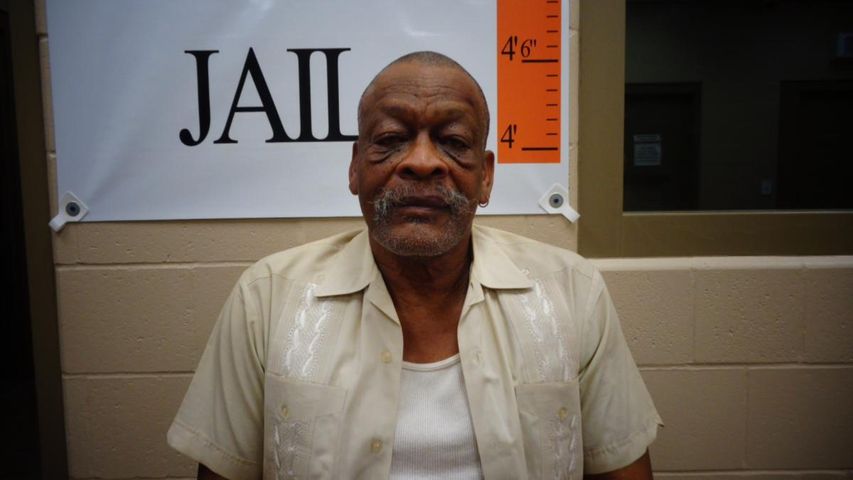 California Police Chief Michael Ward said Donald Bateman shot 43-year-old Antoine Johnson Wednesday in both the arm and the abdomen at the home they were both living in on West Main Street.

Chief Ward said Johnson's wife made the 911 call and was present during the incident between the two men. Ward said the couple had only been in California a short time.

An autopsy is scheduled for Friday. According to court records, Bateman is being held without bond until his next court apperance.