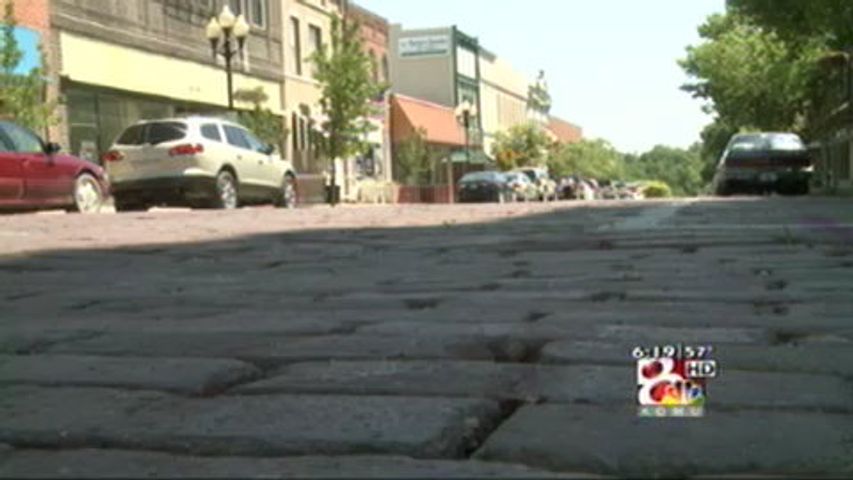 FULTON - Some say empty storefronts make downtown Fulton look more like a ghost town than a city, but one business is hoping to change that.

Callaway Bank is offering two percent interest on loans businesses looking to move into empty buildings in an area from Nichols to Court Streets and from Fourth and Sixth Streets.

The offer is part of a plan to revitalize the downtown area, but some area business owners think the plan comes too late.

"I hope it's not too late, but it would have been better about three years ago," said owner of Jinx Books, Kathryn Wade

However. other believe the plan is exactly what struggling downtown Fulton needs.

"I think it'll be beneficial to the downtown area and it'll certainly help a beginning business," said Alton Real.