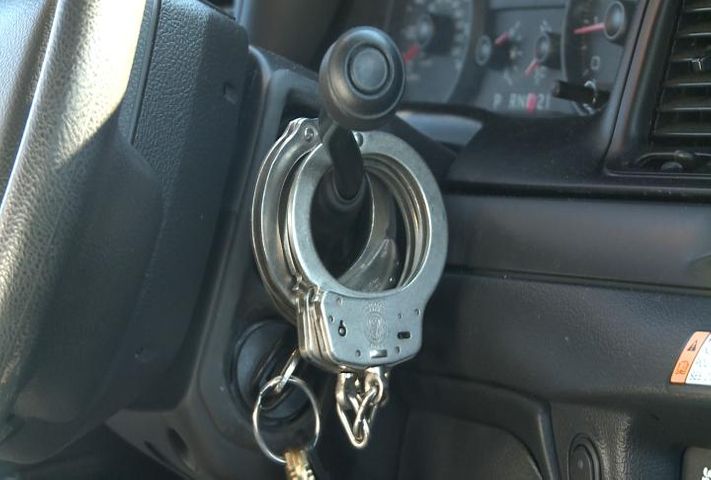 FULTON - The Callaway County Commission approved the county's 2015 budget and agreed to add two sheriff's deputies and one assistant prosecuting attorney in a vote Monday morning.

The county expects a $7,672,418 budget in annual revenue and $7,756,472 in expenditures. Callaway County will allocate around $3.8 million for public safety, including funding for jail, the prosecuting attorney and the sheriff's office.

The new positions will be paid from a $200,000 surplus the county spawned from sales tax revenue. The sheriff's office plans to add an investigator and a new road deputy. Starting salaries for road deputies are in the range of $28,500 and an investigator earns around $35,000.

Callaway County Detective Sgt. Shannon Jeffries said there has been an exponential increase in the number of calls received by the sheriff's office in the last couple of years. In 2002, the office recorded 11,285 calls. That number almost doubled to 20,446 in 2013 and climbed to 20,714 this year.

Prosecuting Attorney Chris Wilson's office will add another assistant due to a spike in crime over the past year. In a report submitted to the Callaway County Commission, Wilson said there were 917 felonies and 4,160 misdemeanors prosecuted in this office in 2014. That's a 55 percent increase from last year's 591 felonies and 3,609 misdemeanors prosecuted by the office.

Commissioner Doc Kritzer said the increased crime rates are a result of the county's population growth and spillover from Boone and Cole counties.