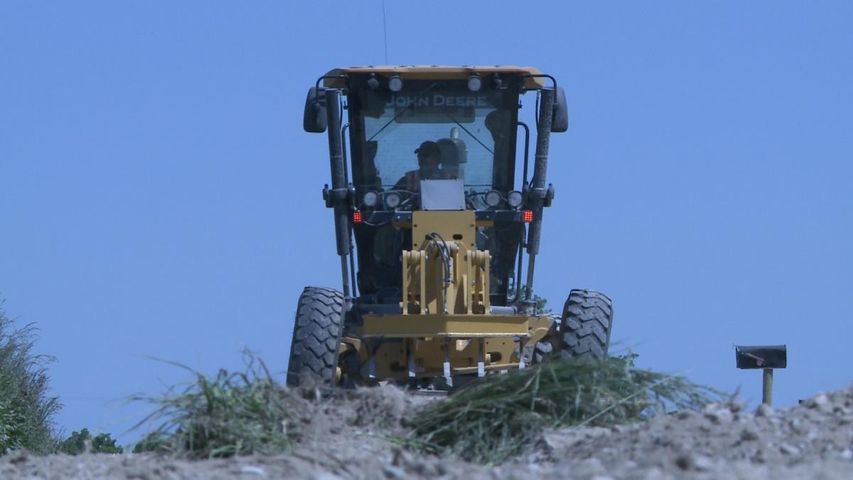 CALLAWAY COUNTY - County Commissioners made some changes in the way some road and bridge employees are reimbursed for the clothing they ruin while out on the job.

In the 2012 budget, the line for uniform allowance was deleted, but people who got an allowance for their clothing in the past got a pay increase to make up for this.

In the 2011 budget the county allotted $6,000 for Road and Bridge employee uniforms.  While the same amount was requested in the 2012 budget, the approved budget got rid of this line.  Instead they increased payroll by $720 for those select employees.

These employees recieve $60 a month to replace clothing that they ruin on the job.

The department has 30 employees, but only seven of them get a clothing allowance.  The people receiving this clothing allowance are mainly workers who are in charge of black topping roads and other jobs that are the dirtiest for employees.