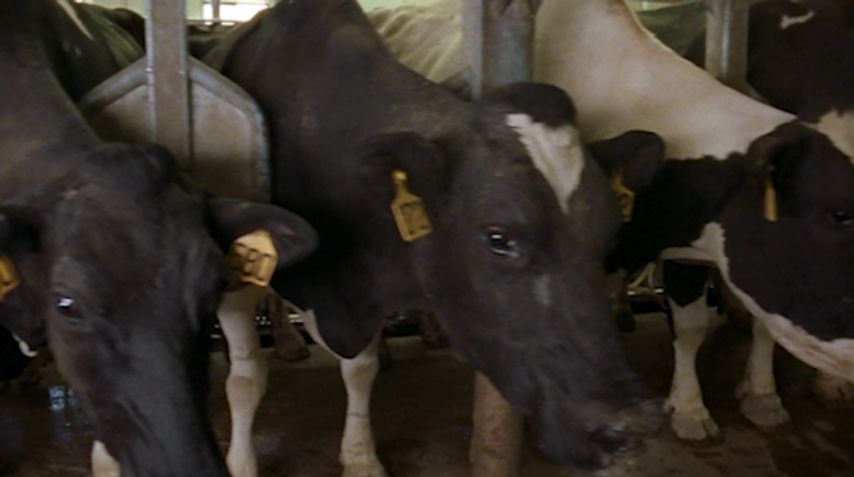 CALLAWAY COUNTY - Dairy farmers across the country are facing low demand for milk, with many usual buyers not needing them right now.

With schools across the country out for the rest of the year, they don't need milk for lunches. Grocery store shelves have been restocked, but no ones buying since shelves were raided in March, and some stores are limiting the amount you can purchase.

Because of this, many of those farmers are dumping their milk down the drain.

Dairy farmers can't ease up on production to help lessen milk being dumped either. Cows still need to be milked, shortage or not.

"It's not healthy for the cows not to be milked, they need to be milked twice a day, every day," Bloss said.

While he's still being paid for the milk he dumps, it's not near the cost of what he was making.

That drop hits even harder when the farm operates at cost around $14 per hundredweight.

Bloss says they'll be feeling that for awhile.

"We could still be feeling the effects, probably a year or year and a half from now," he said.

It's not just local farms like Bloss ProCross that are feeling this either. Dairy farms big and small are all being forced to dump.

"If I had to see a positive in the whole thing, you're not benefiting by milking more cows or having a huge farm," Bloss said. "There's no benefit on either side of this."

Bloss said there is one way to help farmers like himself — go back to buying groceries like normal.

“I need consumers to try and buy as steady as they have in the past," he said. "They need a consistent product from us, we need consistent purchasing from you."

In the meantime, Bloss said he's going to have to "Try and manage our way through this and try to keep losses at a minimum."