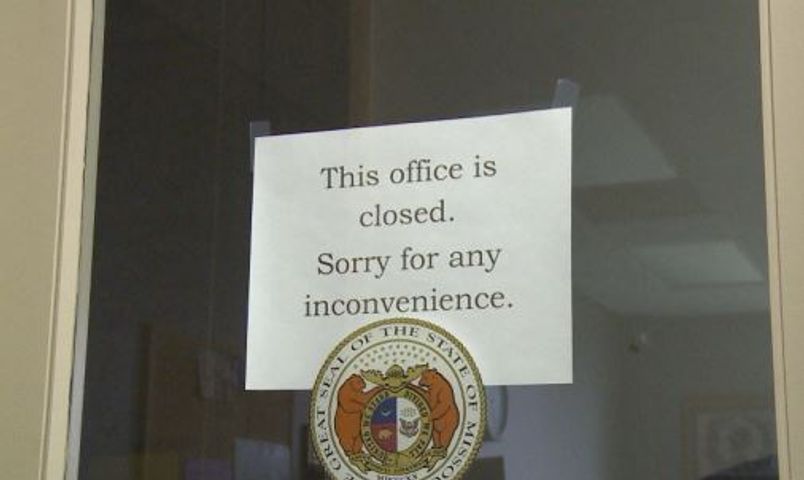 The audit, which is required by state law, comes after Callaway County Collector Pam Oestreich resigned on March 15.

Oestreich resigned following a meeting between officials from Central Bank and the Callaway County Prosecutor Christopher Wilson about a suspicious account maintained by Oestreich. Wilson and Callaway County Sheriff Clay Chism then referred the case to the FBI.

"Due to the circumstances of the vacancy, I recommend that the county commission expedite this audit," Galloway said in a letter to Jungermann.

The rapid audit would not cost the county extra.

"We're looking to find out what did or didn't happen," Jungermann said.

The FBI is also investigating Oestreich's conduct as county collector.

Since Oestreich resigned, the collector's office has been closed. The office sat empty at the start of the work week with a sign on its door that read, "This office is closed. Sorry for any inconvenience."

Jungermann said people who need to pay county taxes should go to Cole or Audrain County Collector's Offices. While the county collector's office is closed, the Callaway County Clerk's Office will take charge of tax records from the collector's office.

Jungermann said the office will reopen when Gov. Eric Greitens selects a new county collector. He said the audit does not need to be finished before the office reopens.

He said he met with members of the governor's staff on Friday. They did not give him a timetable for when Greitens will announce a new county collector.