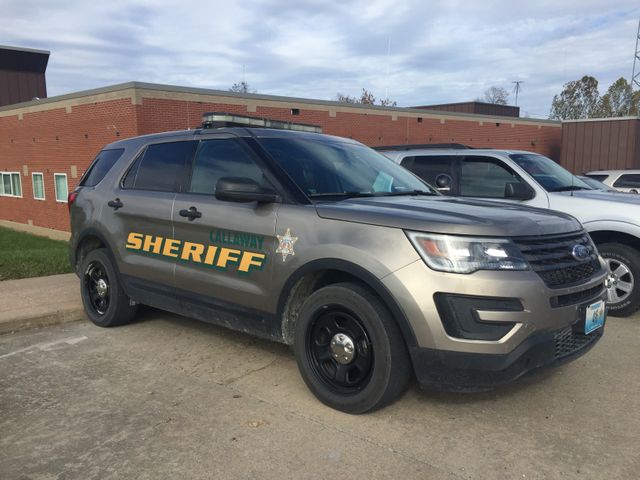 The staff currently has one person on the job, which also requires follow-ups, evidence collection and prepping witnesses for felony cases.

“It’s been a huge asset to the department,” Chism said. “By having these domestic violence investigators, they can stay on the case to make sure if there is any additional evidence being collected. They are out searching for witnesses, they’re doing a lot of leg work, a lot of proactive work to try and figure out that case.”

In Callaway County, the domestic disturbance investigator is responsible for all the calls from the sheriff's office, Fulton Police Department and Holts Summit Police Department. This year all three departments have combined for 401 cases of felony domestic disturbance. That means just one person is averaging roughly one and a half cases per day, which Sheriff Clay Chism says is too much.

“When we say we’re investigating 1.4, 1.5 domestic cases a day, it’s easy to look at that, as ‘oh that’s just call, or a call and a half a day.’” Chism said. “The men and woman who are in these investigative roles they’re dealing with the aftermath and they’re doing the follow-up which literally takes hours maybe even days per case. So that’s why it’s so important that we hire a second domestic violence investigator.”

Chism said this year the county’s domestic disturbance rate is on pace to go up. The county’s rate has been either remaining the same or steadily increasing for the past five years, creating a greater need for another investigator.

To help alleviate some of the burden, the sheriff’s office plans to re-apply for a federal Violence Against Women Act grant, which is a two year federal grant that is given to aid in the investigation and prosecution of violent crimes against women

The county would supplement the grant by providing approximately $53,750.

Chism said the funding for another domestic disturbance investigator is worth every penny.

“If we can keep a victim safe for an additional day that’s money well spent,” he said.

The president of the Missouri chapter of the National Organization for Woman, Seileach Corleigh, said the safety people feel after their victimizer goes to jail can not be put into words.

“It’s an overwhelming feeling, when you know that somebody who has been responsible for hurting you can not hurt you or anybody else again,” Corleigh said. “The feeling is indescribable.”