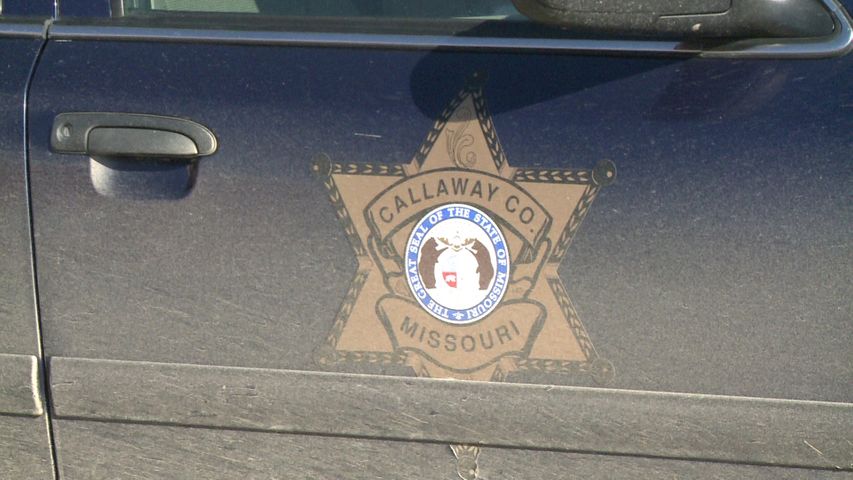 FULTON - The Callaway County Sheriff's Patrol is raffling a deer rifle this week in order to raise money for updated safety equipment.

Randy Railton, who serves as the patrol's secretary and treasurer said some of the equipment needed includes new bullet-proof vests, radios and winter jackets.

"We want our people to be just as well dressed and just as protected as any regular department," Railton said.

The main concern are the vests.

Railton said the volunteer deputies' bullet-proof vests are too old.

"There's a shelf life for them, they're only good for five years," Railton said. "It's kind of a difficult situation sending a person out on a call with a used vest that's not current. Our goal is to make sure they have a current vest that's up to standards and protect them the best way we can."

The deputies are commissioned volunteers who took an oath. They assist regular road deputies with manhunts, search and rescue and more.

Railton said none of the members have been hurt as a result of the old equipment and that the raffle is for the community as a whole.

"It's a way that we're kind of giving the community something but, in return, the community is helping us out big," Railton said.

Tickets are a dollar each and can be purchased at Approved Automotive, Briggs Gun Shop and Jamolees Donut Shop.

The winner will be picked Wednesday evening and announced Thursday.