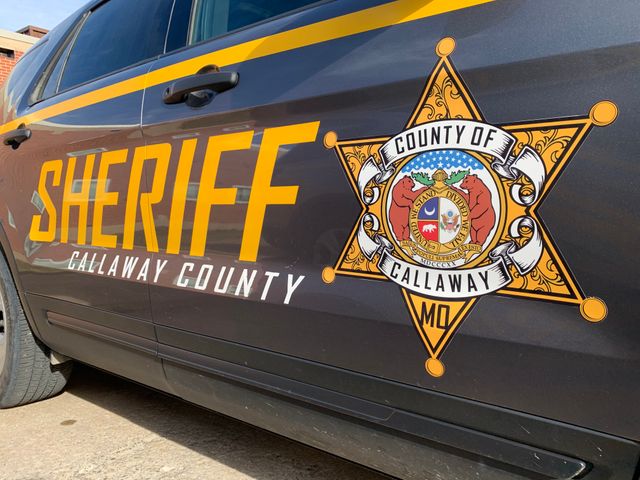 FULTON - Callaway County Sheriff Clay Chism decided someone needed to let people in his county know what was happening between his office and the Missouri Department of Corrections.

He wrote an almost 1,500-word "Dear Citizen" letter on Thursday and posted it to his Facebook page.

The letter details Chism's growing frustration about MDOC's decisions on letting parole violators go after issuing warrants for their arrests.

"People are literally getting brought into the Callaway County Jail on a state parole warrant, and we go to deliver them to the state prison, where they belong based on the warrant, and the DOC was bucking up and saying, 'Well, we're not sure if we want them back or not,'" Chism said Monday.

In his letter, Chism called this a "catch-and-release" program. MDOC Communications Director Karen Pojmann said in an email that a catch-and-release program does not exist in Missouri.

He said Callaway County deputies took John Garrett into custody on Dec. 11 after investigating a disturbance and discovering MDOC had issued a nationwide warrant for Garrett after he violated his parole. That night, Garrett was booked into the Callaway County Jail. Two days later, an MDOC representative met with Garrett and decided to release him.

"As soon as I heard the name, my mouth literally dropped," Chism said. "I was in disbelief. His punishment for violating parole was two days in the county jail. Pretty close to a free pass if you ask the sheriffs."

Pojmann said it's "impossible" for the department to accurately predict human behavior. She said the state has started using "an evidence-based validated risk and needs assessment tool" in order to "anticipate risks and make informed decisions about offender management."

Chism said he thinks some of the decisions are being made to lower the state's prison population and recidivism rate.

As of 2017, Missouri had the eighth-highest incarceration rate in the country. The state's recidivism rate was 43.9% at the end of June 2016, according to the MDOC.

Chism said if MDOC says the recidivism rate is lower after months of deciding to release parole violators, "That's a smokescreen. That's lying to the public."

Chism said he wrote the letter because he thought someone needed to tell the community what was happening.

"Please continue on with this frank communication about the struggles you face that we citizens may not fully understand," Danielle Rascal Huddleston wrote.

"Well said sir, and thank you for saying it publically," he wrote. "The law abiding citizens have your back and will do whatever we can to help you make the streets safe again."

Chism said he doesn't want these frustrations to turn into a battle between county sheriffs and the MDOC.

"The sheriffs are doing their job," Chism said. "We're asking the Department of Corrections to do their job."