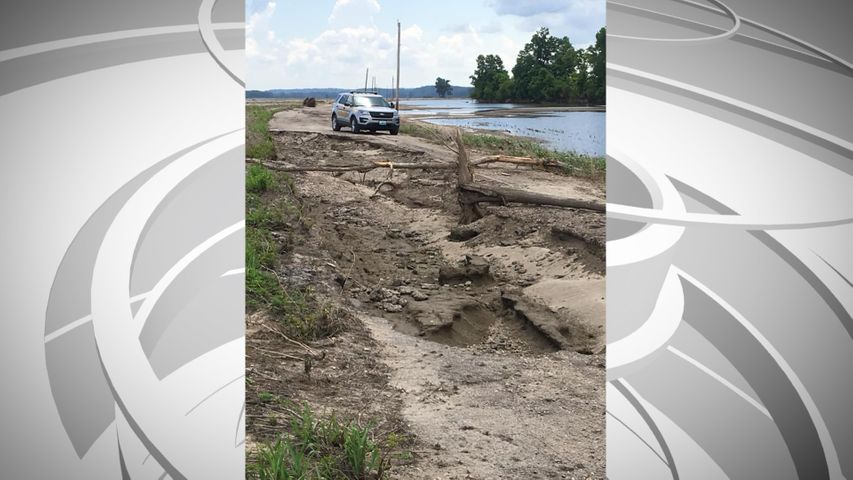 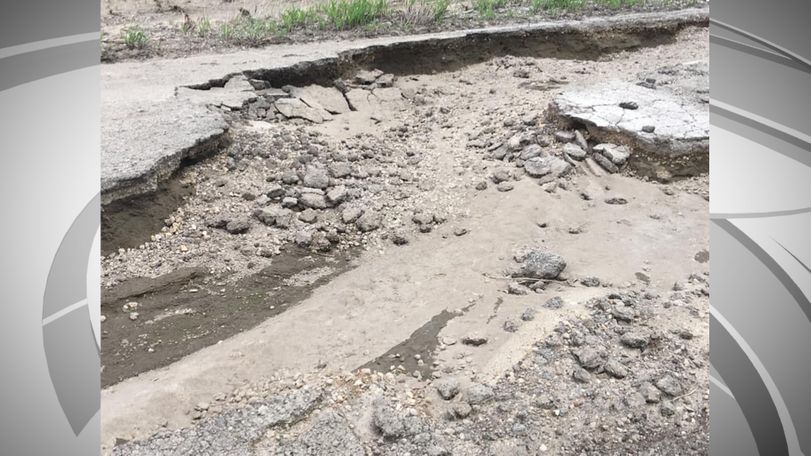 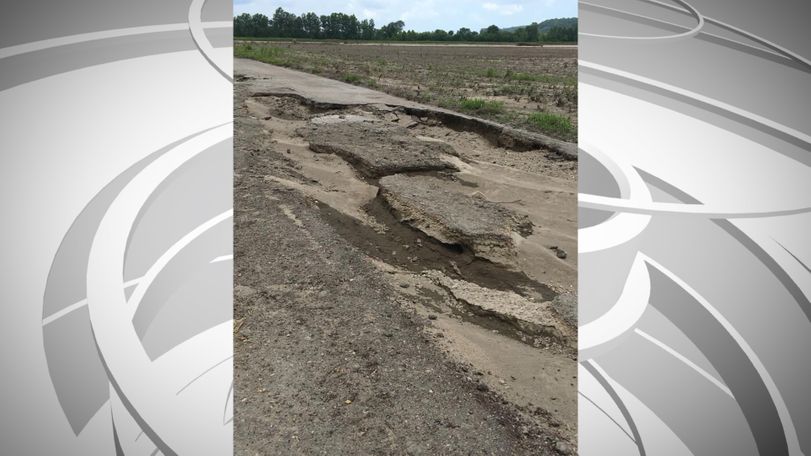 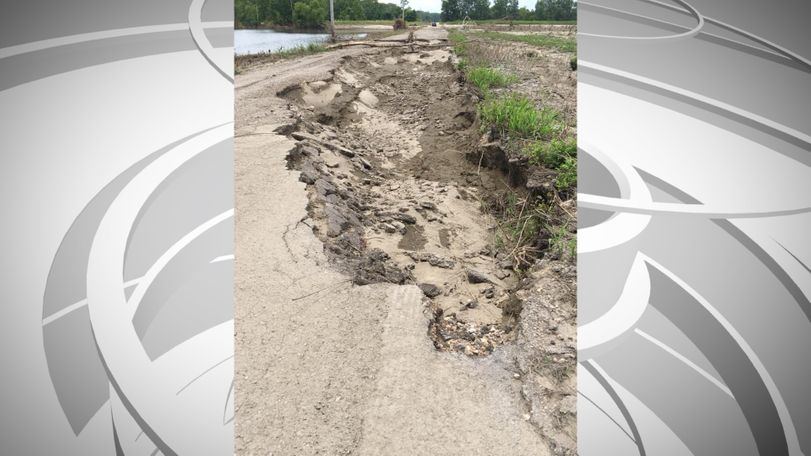 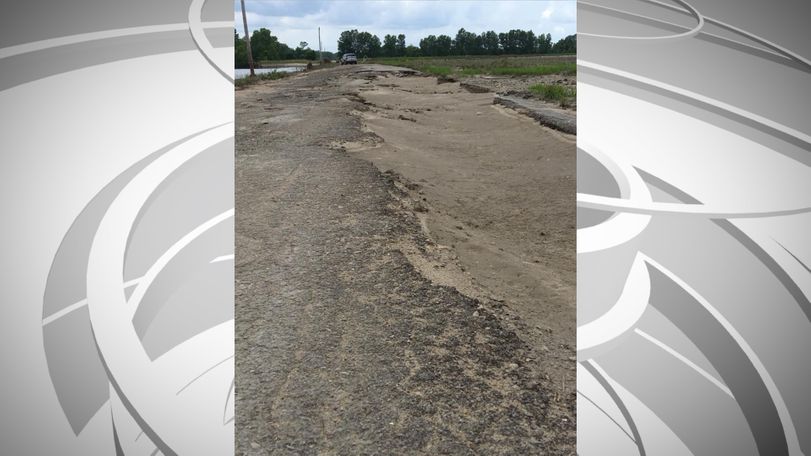 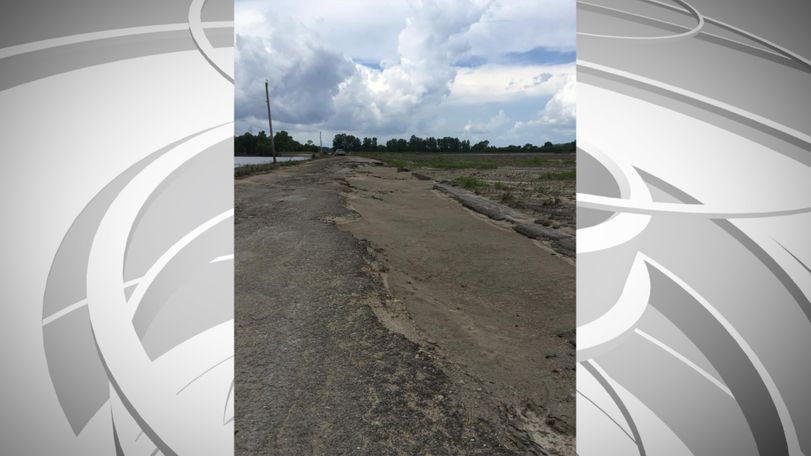 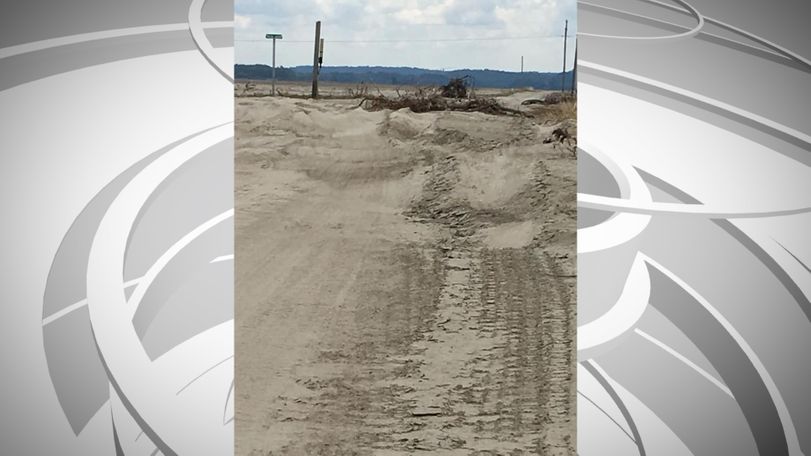 COLUMBIA - The Callaway County Sherriff's Office is offering new insight on the damage caused by flooding on Missouri roads.

The river rose more than 31 feet, regarded as the highest it has been since 1995, according to KOMU 8's Chief Meteorologist Kenton Gewecke.