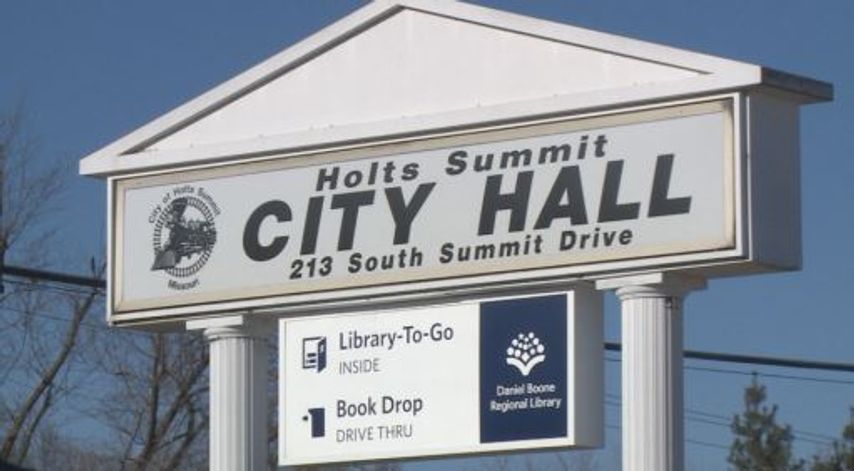 HOLTS SUMMIT - Callaway Electric presented its plans during a Board of Alderman meeting Thursday to install a high speed fiber-optic internet service.

The service is called Callabyte, which would offer multiple plans and broaden Callaway Electric's range throughout Callaway County.

The plans range from 100 megabytes a second to one gigabyte. Phone, television and internet services will be available as well.

City Administrator Ricky Hess said, "They need high-speed, very reliable, robust internet service...Once this comes in and they actually get it, then they will be able to start a business, which will then impact the city in a positive way as well because it will bring more revenue into the city."

Callaway Electric considers it a county-wide project. It's already installed in Lake Mykee Town and work is beginning in New Bloomfield. The company has also provided service to different parts of Fulton.

Callabyte is drafting an agreement that would last 20 years as a non-exclusion franchise.

"The more competition there is, the better service people tend to get," Hess said. "I think with Callabyte coming in here, that's going to offer some really stiff competition for many other providers. Which is good for the consumer and good for the businesses."

Hess cautions that it may take up to two years before service will be available due to the underground infrastructure that is needed.

Tom Howard, CEO and general manager of Callaway Electric, said that the proximity to the cooperative's base in Fulton made for a natural match.

"The city we feel has room for growth and good partnerships," Howard said.