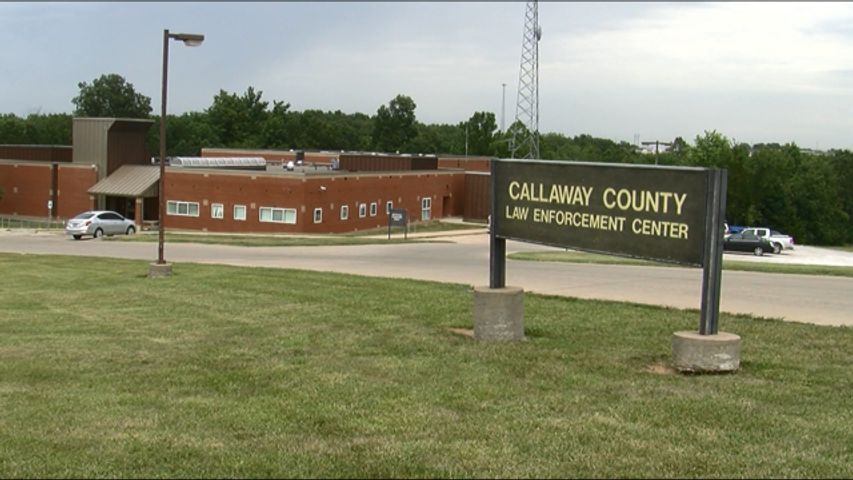 FULTON - The Callaway County Sheriff’s Office is using more than $16,000 seized during a 2013 drug investigation for a public schools state fund.

The office obtained the money through civil forfeiture, a process that’s sometimes controversial.

“There’s a misconception that when we seize drug money, that that money comes back to law enforcement or the sheriff’s office or the county, and that is not accurate,” Callaway County Sheriff Clay Chism said.

Under state law, money seized during cases like this goes through a court disposition then to the state treasurer. That money is then transferred to the state which later returns it to local school districts, Chism said.

This particular case was somewhat lengthy, according to Chism.

“Frankly, I’m happy that money can be used as an asset for a good cause,” Chism said. "The children here in Callaway County and elsewhere in the state of Missouri.” 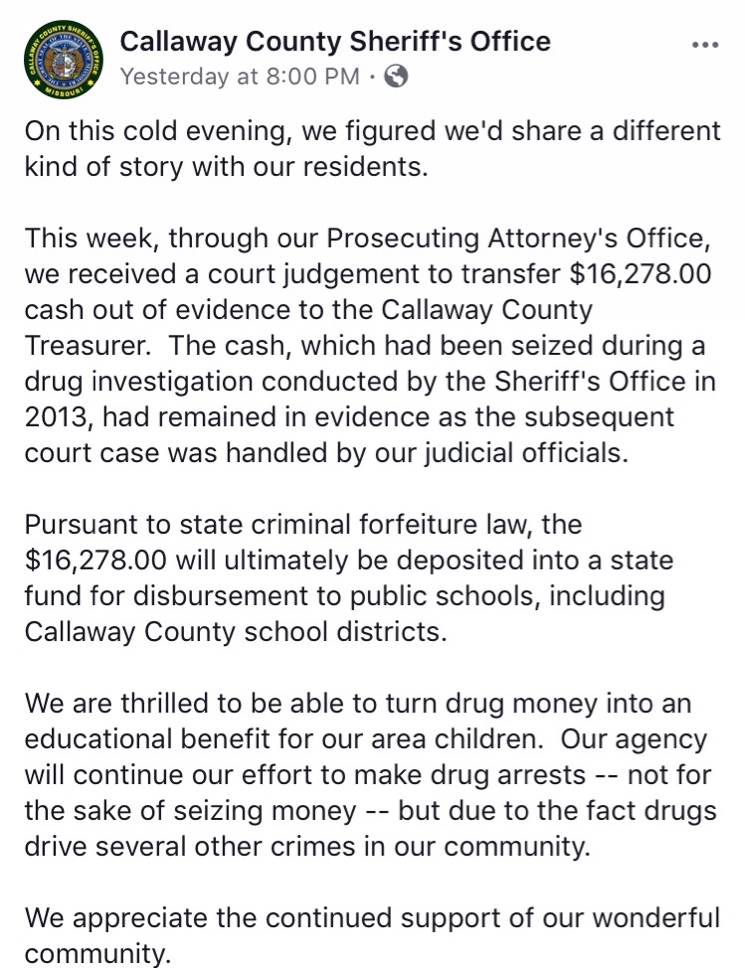 “The point of us publicizing over Facebook last night was just to let our residents know some background information on what else goes on here at the sheriff’s office,” Chism said.

Zerr will not turn the money over to the state until September. Then the state will distribute all of the money collected throughout the year.