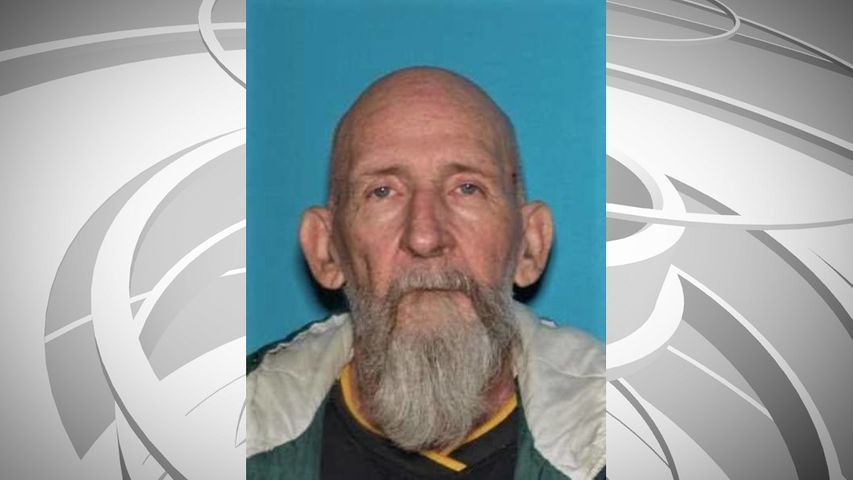 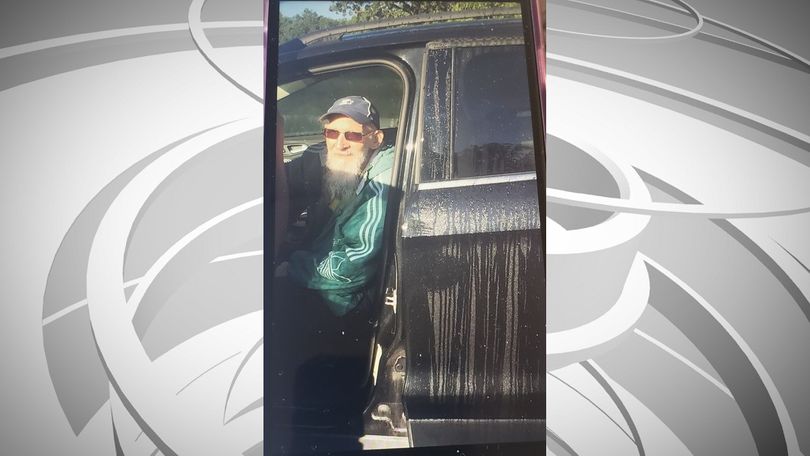 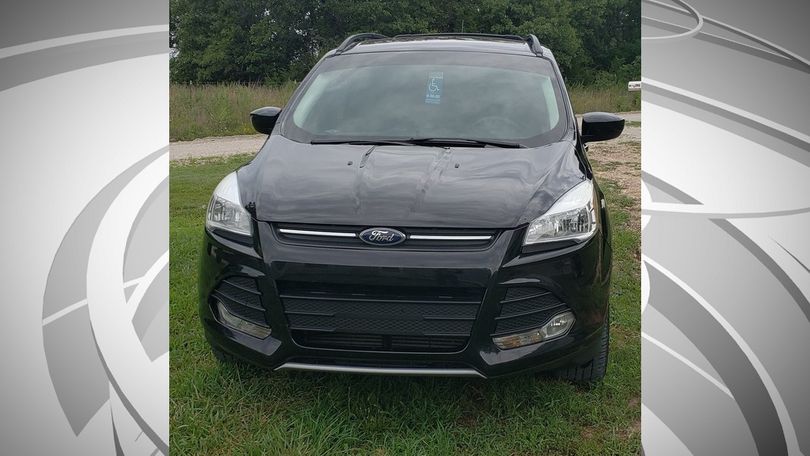 Harold Neeley Sr. was last seen in Jefferson City at the intersection of Hwy 54 and Hwy 63. He eventually made a wrong turn and began traveling north towards Columbia on Hwy 63.

Harold and his son were heading to Tampa, FL. Harold Neeley Sr., from Old Morgan Road in Camdenton, was following his son in a separate vehicle described as a black 2013 Ford Escape hatchback.

Harold Neeley Sr. is described as 6'1" tall, 170 pounds, gray hair, blue eyes and he has full beard. He has had heart issues and is on various types of medication.

If anyone has any information, please contact the Camden County Sheriff's Office at 573-346-2243 or your local Law Enforcement Agency.