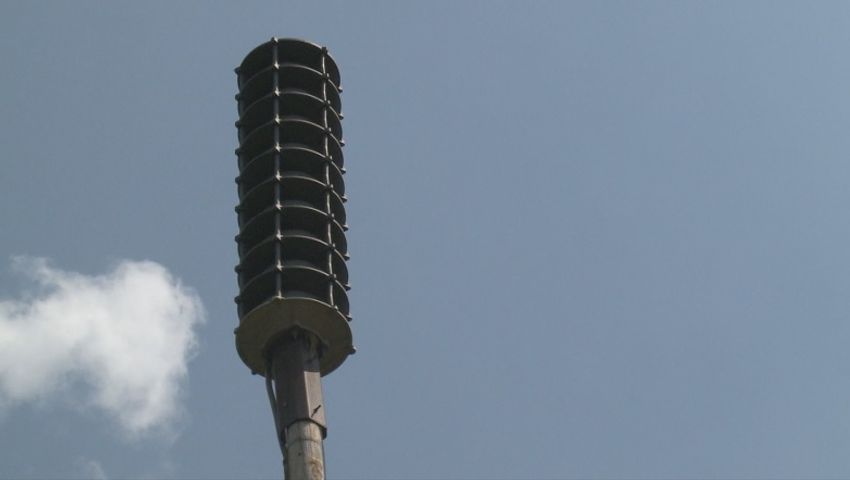 CAMDENTON - The Camden County Sheriff's Office has called a service technician to look at its storm siren activation equipment after the sirens did not go off Sunday night.

According to the City of Camdenton, the National Oceanic and Atmospheric Administration placed Camden County under a tornado warning at about 6:20 p.m. Sunday. Camden County Dispatch tried to activate storm siren activation equipment during that time but was unsuccessful.

"They went to activate the sirens, and there was some kind of electrical malfunction in the system," Gentry said. "The activation system there at the county didn't work. They proceeded to contact city officials, notify them to set off sirens from the secondary location, which is the city firehouse."

"So by the time they made contact with the fire chief, fire chief made it to the firehouse, National Weather Service canceled the warning," Gentry said. "So he did not activate the sirens from that location."

But Gentry said the sirens did go off in cities outside of Camdenton, such as Linn Creek and Osage Beach.

"We didn't have a problem anywhere else," Gentry said.

Sergeant Bart Sims said the equipment worked fine the last time it was tested in either late May or early June.