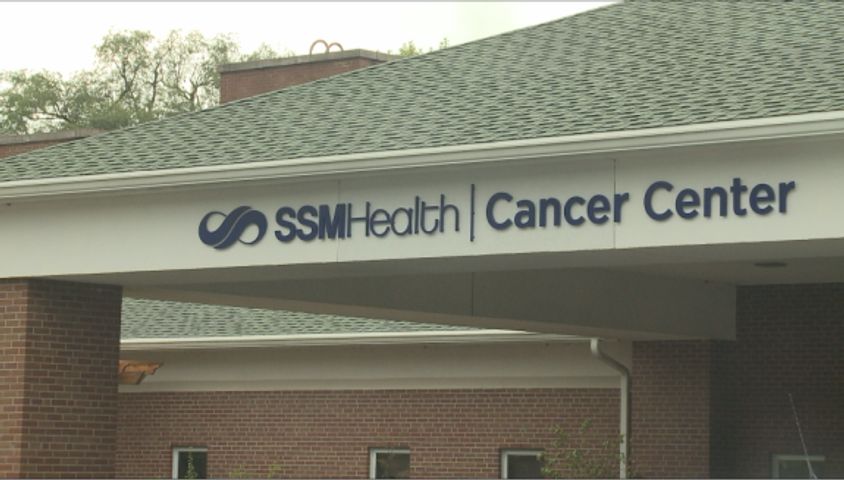 MEXICO – One mid-Missouri cancer center is trying to help prevent colorectal cancer, which is the second leading cause of cancer-related deaths in the nation and is highly preventable and treatable.

The SSM Health Cancer Center in Mexico signed a pledge to screen 80 percent of people 50 years and older for colorectal cancer by 2018. The plan is part of a national initiative, which includes more than 500 organizations that have committed to the same 80 percent by 2018 goal.

Doctors at the pledge signing said the cancer center is currently screening about 30 percent of people 50 years and older, which is in line with the national average. Dana Blase, who is the American Cancer Society representative for the center, said it’s a tough, but necessary goal.

“People would think that it would be just a simple thing to sign a pledge, but when it comes to colorectal cancer and screening and services, it’s not an easy thing for a health care system to want to reach 80 percent of the eligible population to be screened,” Blase said.

“When I come to the hospital and we sit in on meetings and they discuss cases, it’s always so sad to me when you have a case presented of someone who is 65 with late stage colorectal cancer,” Blase said. “In your mind you’re thinking, ‘gosh if they had just gotten screened at age 50 we wouldn’t be having this conversation.'”

For one nurse practitioner at the center, it happens all too frequently.

“We saw a 63-year-old man who had never had a colonoscopy and by the time he had symptoms, it was late,” Tanya Linthacum said. “It was too late.”

Medical professionals say there is no reason not to be screened.

Audrain County isn’t the only mid-Missouri area struggling to protect patients from the disease.