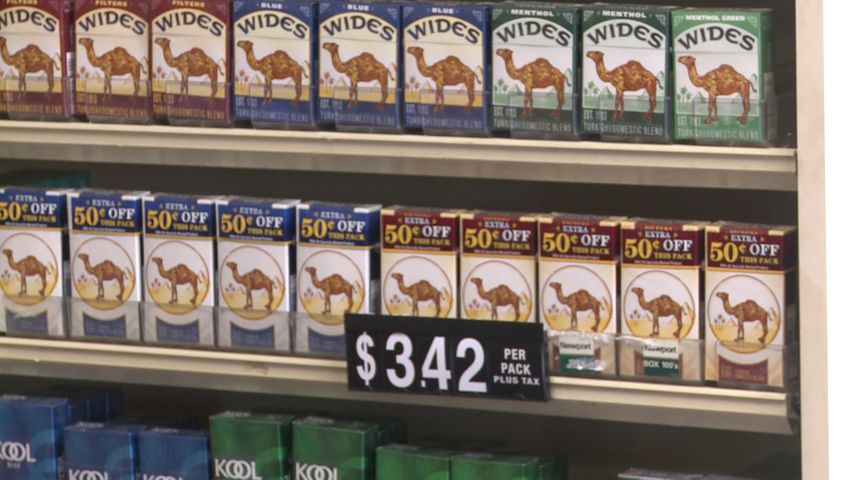 FULTON - People both for and against another possible cigarette tax increase voiced their opinions Thursday on whether it would really help people stop smoking.  A recent proposal sent to the Missouri Secretary of State's office from the American Cancer Society wants to increase cigarette purchases by 80 cents and other tobacco purchases by 35 percent.

Proposal supporter Misty Snodgrass believes the tax increases will deter people from smoking, especially young adults and teenagers.  Snodgrass said, "If teenagers see the prices of cigarettes go up, they will be less likely to start smoking." She said research played a big role in this proposal.  "Our research suggests once the price goes up for cigarettes and tobacco, people will quit," Snodgrass said.

But not everyone believes it is up to the government to get people to stop smoking.  A tobacco store manager in Fulton, Lisa Woodson, said this is not the way to do it.  "The government doesn't need to step in and increase taxes on cigarettes to get people to quit. The people have the power to make that decision themselves." Woodson said she saw a huge decline in business after the most recent cigarette tax increase and she fears this proposal would do the same.

The group wants the proposal to go on the November 2012 ballot.