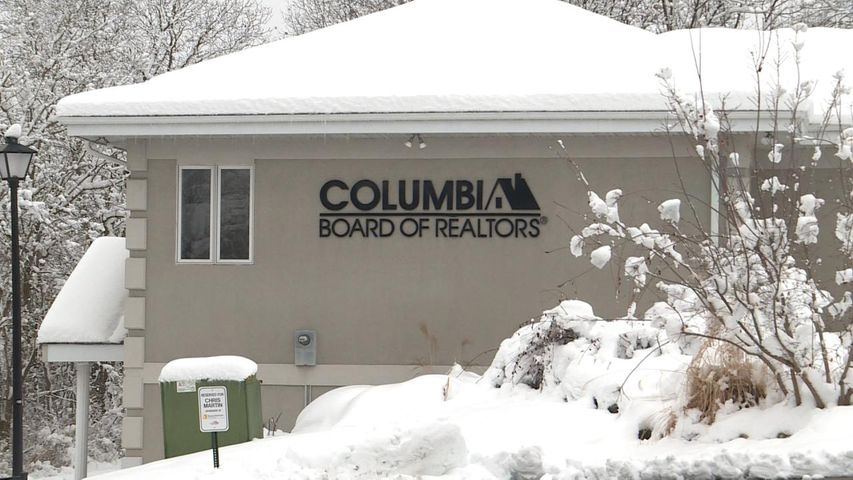 The event was held at the Columbia Board of Relators. About 40 people packed the room to ask the candidates questions.

One hot issue was the topic of Columbia's city management. Kelly criticized Treece's relationships with city departments and other city entities like the Columbia Public School District and Columbia Fire Department, and Boone County. Kelly said Treece "doesn't work" with them.

Treece said he wants to "repair" those relationships. He specifically mentioned the city's relationship with the fire department, and it could be improved.

Treece also said when he was first elected, people wanted a change in the city manager and the police chief. Those positions are now vacant, and Treece said having those openings will help.

"The new year probably brings the opportunity for fresh starts and new beginnings," said Treece. "I think that having two vacancies in those two positions will probably go a long way."

Another issue they discussed was Henderson Branch sewer extension project. It would have built sewer lines to serve land west of perche creek, including those containing Midway Truck and Travel Plaza and MidwayUSA. It also would have set the stage for residential and further commercial development.

The city council rejected the sewer project in May. Kelly said he is for the project.

"The reason that I am 'yes' is because the city of Columbia gave its word," said Kelly.

Treece countered, saying it wasn't worth tax payer money and that it should be over with.

However, both Treece and Kelly praised John Glascock in his job as Interim City Manager. They both also said they want to promote diversity in city leadership.

The election for mayor is on April 2.