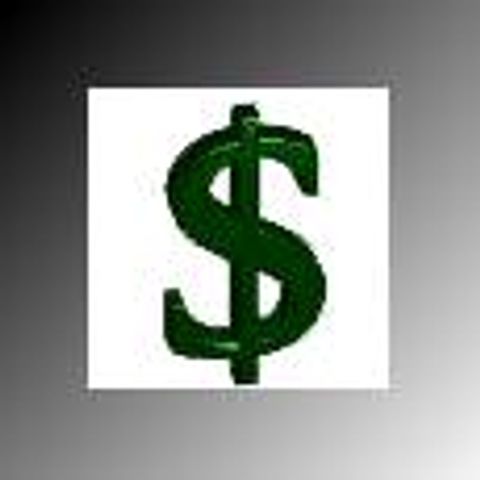 As of October 1st, Nixon spent nearly twice as much on his campaign as Spence. The report shows Nixon has 4.9 million dollars remaining and Spence hanging onto 1.5 million.

These funds are what remains for advertising and campaigning activities in the final weeks before the election.

Channing Ansley, a spokesperson for Nixon's campaign said, "We're confident that we'll have the resources necessary to continue communicating with voters about Gov. Jay Nixon's strong record of bringing Democrats and Republicans together to balance the budget, hold the line on taxes, and bring Missouri's unemployment rate to its lowest point in four years."

Spence's campaign could not be reached for comment on its finances.