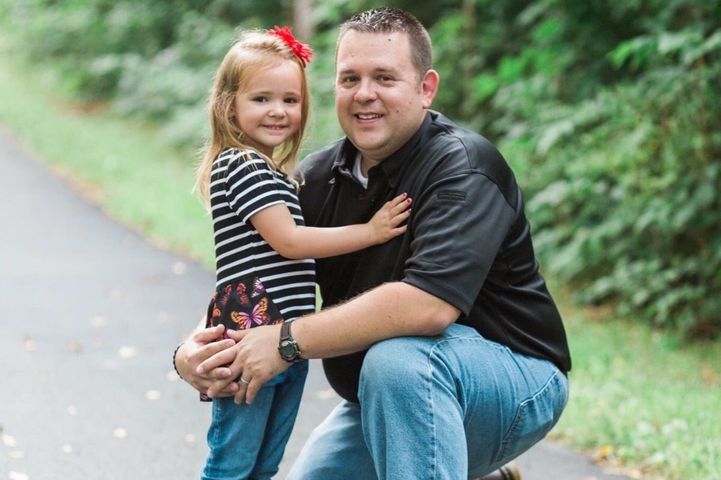 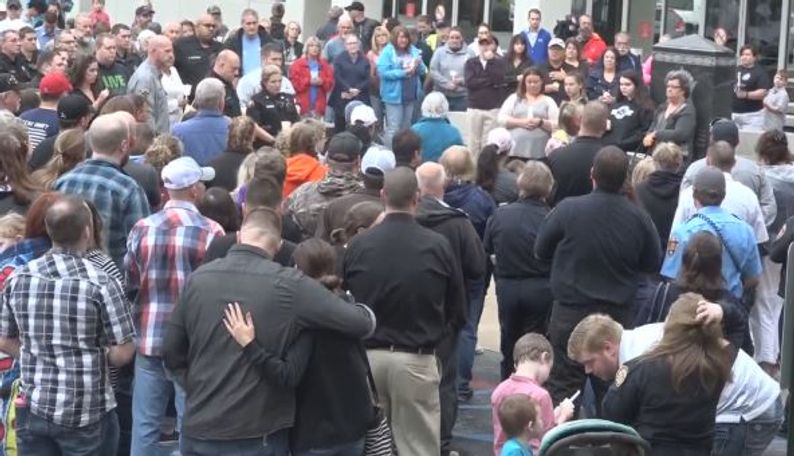 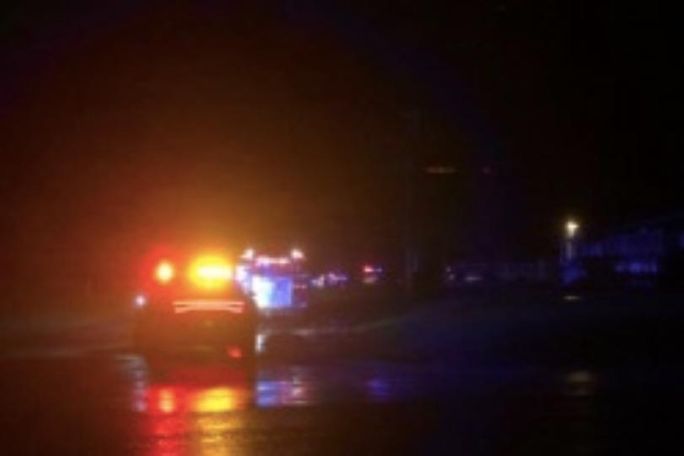 FAIR GROVE — A candlelight vigil was held Saturday for a Springfield area sheriff's deputy who died after his car was swept into floodwaters Friday night.

The Sheriff's Office tweeted early Saturday that Deputy Roberts, 36, was returning from a 911 call when he radioed that his car was washed off the road. After his initial call, deputies did not receive any additional communications from him. Rescuers found Roberts deceased near his patrol car a short time later.

On September 7, 2018, Deputy Aaron Paul Roberts cleared a 911 call in the 9500 block of Farm Road 2. He was returning to service and moments later radioed that his car was washed off of the road.

A short time later, Deputy Roberts was found near his patrol car deceased.

We ask that you please keep Deputy Roberts’ family in your prayers during this difficult time.

Gov. Mike Parson said in an interview with KOMU 8's sister station, KY3, said it was a tough day for Greene County.

"Anytime you have a tragic event like that, especially when it involves personnel, it's a sad day for the state," he said.

Mayor: “We are grateful for the deputy's service, sacrifice and deep commitment. We would also like to thank all of the first reponders for their heroic actions and public service.” https://t.co/73fVMLuk10

Sen. Claire McCaskill, D-Mo, expressed her condolences to the family and sheriff's office.

I’m so sorry we lost Deputy Roberts to this tragic accident. My sincere condolences to his family and the entire Greene County Sheriff’s office. https://t.co/ov6pEsgGtn

It’s a sad day for Greene County and our state. Deputy Aaron Roberts served the people of Greene County faithfully. Sending my prayers and deepest condolences to Deputy Roberts’ family and the @GreeneCountySO

Emergency responders from all over the Springfield area assisted with the search. KY3 reported crews were focusing the search in the Pomme de Terre River off of Highway AA.