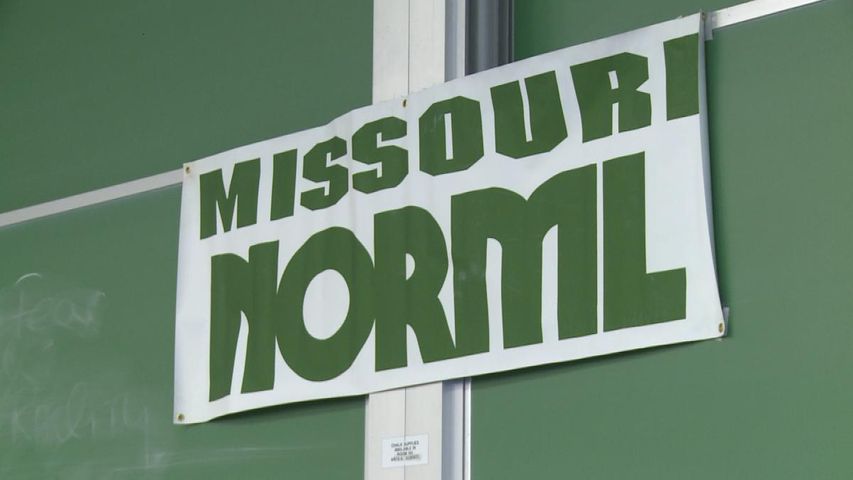 COLUMBIA - Just 3 days before three states vote on legalizing marijuana, cannabis law reform groups gathered on the University of Missouri campus to lay out plans to bring similar legislation to Missouri. Colorado, Washington and Oregon voters will decide on the November 6 ballot whether to pass the legalization of marijuana. Missouri NORML coordinator Dan Viets said polls show that legalization is likely to pass in both Colorado and Washington.

The Show-Me Cannabis initiative did not make the Missouri ballot this year. Viets said the initiative it didn't have enough supporters or money to gather enough signatures by the deadline. The failed policy seeks to engage Missourians in a public discussion about the benefits associated with marijuana consumption both for medical and recreational uses.

"People who support this understand that adults who use marijuana responsibly should not be treated like criminals. They also understand that our state is losing hundreds and millions of dollars that we could put to far better use in education, healthcare and building up our infrastructure," Viets said.

During the conference, they talked about improving cannabis laws and policies and how they will attempt to regroup and get this initiative looked at again.Supporters from NORML Chapters in St.Louis, Kansas City and Springfield lead presentations.

Guest speakers included journalist and author Doug Fine who wrote "Too High to Fail". Fine discusses his cannabis research in his book and talks about the economic impact of ending the drug war. Other key speakers included Dr. Ethan Nadelmann, executive director of the Drug Policy Alliance, who is widely known for his national drug reform movement.