Cantwell Ready for Another Shot at Olympic Gold 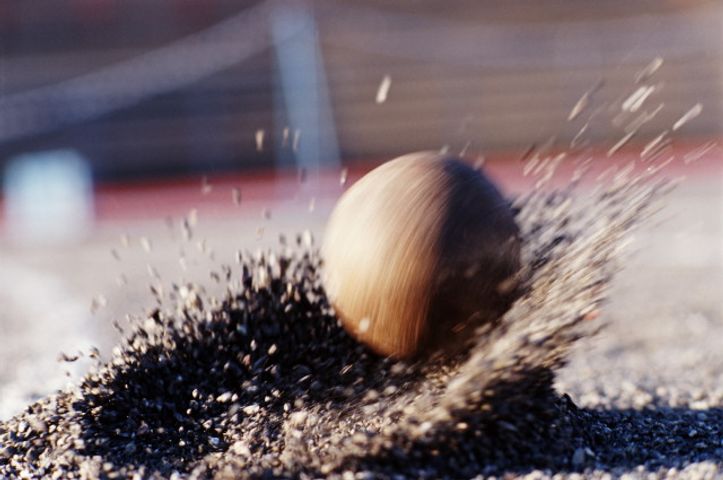 COLUMBIA -- Former Missouri Tiger Christian Cantwell will throw the shot putt in his second straight Olympics on August 3rd.  At the Olympics Trials last month, Cantwell finished third.
He says he is one of six throwers with a shot at Olympic gold.

There are 530 americans competing in the Olympics but Cantwell says he won't participate in opening ceremonies or go to other events. He wants gold and all the admiration that comes with it.