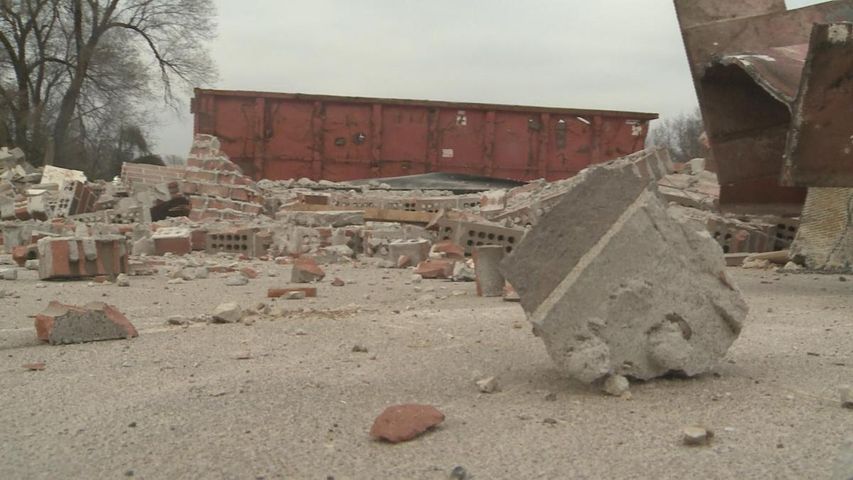 JEFFERSON CITY - The demolition of the Boys and Girls Club of the Capital City is now complete.

The building closed after more than 20 years of operation on its Elm street location in Jefferson City. The Boys and Girls Club partnered with Lincoln University to expand the facility and provide more resources to its members.

The new facility will house between 300 to 400 elementary and high school students in a two-story building, with a cafeteria, dance studio and gymnasium.

The Boys and Girls Club of the Capital City Executive Director Stephanie Johnson said moving into the new facility will open a new chapter for the center's members.

"For a lot of kids in Jefferson City, they grew up in that Boys and Girls Club facility. It was home for them," said Johnson.

Johnson said the club wanted to find a location on the east side of Jefferson City to ensure it remains within walking distance for most of the students it serves.

Lincoln University donated the land for the new facility to the club and MODOT demolished the old building.

"For children to be able to grow up on a college campus, will really open their eyes to the potential for their own future," said Johnson.

Johnson said the partnership fosters the idea of using the club as a lab resource for the Lincoln University as well.

"We'll be able to bring our whole Boys and Girls Club together under one roof," said Johnson.

The organization plans to raise $2.2 million for the project. To find out more information about how to assist in it's efforts click here.