Capital Improvement Sales Tax is up for its 30 year renewal 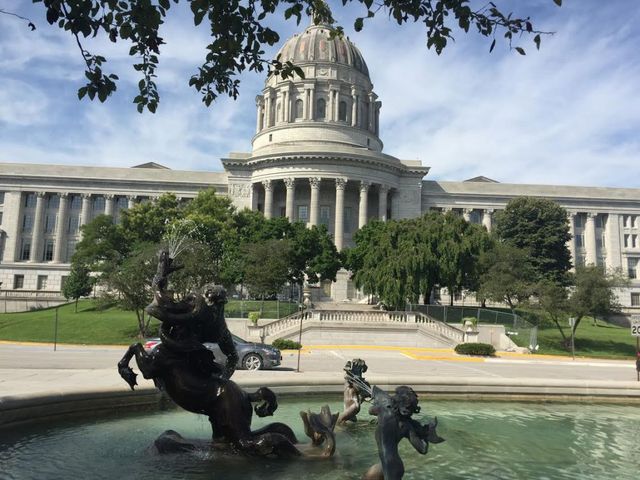 JEFFERSON CITY – The Capital Improvement Sales Tax will be up for voters to renew on the ballot come Tuesday August 2. If the measure passes it will mark the seventh renewal of the half-cent tax which funds community improvement and development.

Linda McAnany, a Jefferson City resident of 24 years is one of the lead supporters of the measure. She said she has witnessed the changes the tax has made to improve local infrastructure.

The sales tax, which has been in place for the last 30 years has funded projects in an array of sectors.

Fifty-nine percent goes to public works projects like the reparation of McCarty Street and Highway 179.

“From the entry of our city downtown, all the way out to the interchange, it's a wonderful venue for traveling back and forth,” McAnany said of the improvements to McCarty street which include the adding of sidewalks gutters.

Twenty percent of the sales tax funds public safety projects. In the past this included the rebuilding and relocation of Fire Station 3. Going forward, McAnany said the tax would go to funding repairs of Fire Station 2.

“We can’t take these things for granted,” McAnany said.

Parks projects, which take 10 percent of the tax, improved pools and the “Greenway” project.

The two remaining sectors are information technology, which takes 2 percent and contingencies (unexpected projects that may arise) which take 9 percent of the funds.

“If we say this is the way the money is going to be spent and these are the projects that are going to take place over the next fiver years and it doesn't happen then people can say no…You didn’t do what you needed to do,” McAnany said.

McAnany said there has been no opposition to the measure thus far.