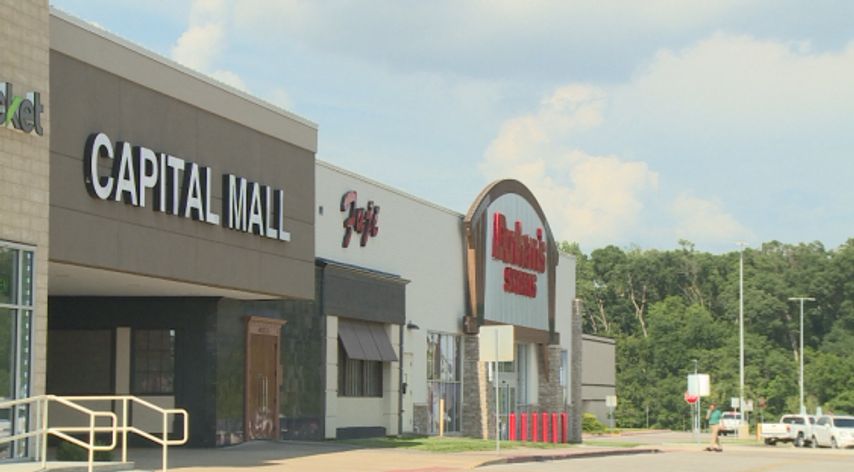 JEFFERSON CITY - The Capital Mall in Jefferson City is hoping for approval for a bond to fund the addition of more stores.

If approved, the Tax Increment Financing (TIF) funded bonds would allow the mall to begin searching for a new leaser for what was previously a Sears.

"There are still about 1,100 malls in the U.S. today, but a quarter of them are at risk of closing over the next five years, according to estimates from Credit Suisse," said a Time magazine online story.

KOMU spoke with a city council member about how providing the bonds could benefit the city.

Curry explained what he would like to see in the mall.

F&F Development (the mall's parent company) hopes to get $8-$9 million from the bonds, according to Rob Kingsbury of Farmer Holding Company.

The Capital Mall in Jefferson City is waiting on approval for bonds. That decision is expected to come sometime at the end of July.