Capitol improvements could cause office shuffle 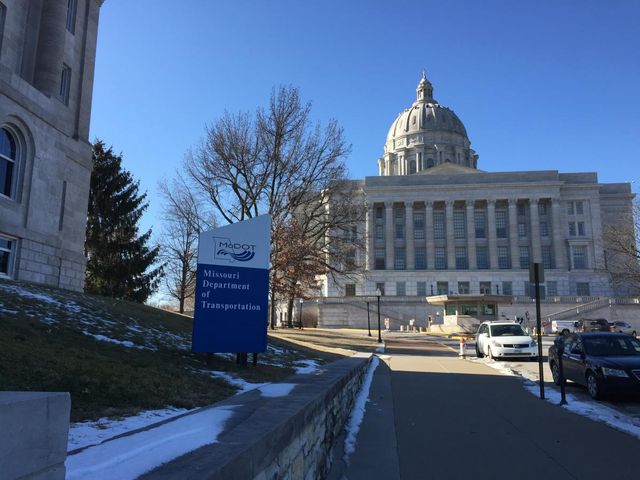 JEFFERSON CITY- A multi-million dollar expansion could be underway for the Missouri Senate.

The Senate wants to spend $35 million to take over the Missouri Department of Transportation headquarters building across the street from the capitol. This plan, among other projects, would be financed by $400 million in bonds that legislators authorized last year.

"I think it's important that we move ahead," Sen. Mike Kehoe, R-Jefferson City, said. "This is the people's building and we're the legislative body here to try to get it ready for the next 100 years."

The space would be used for offices and hearing rooms. Kehoe said there's also been talk of a tunnel to connect the MoDOT building to the capitol to improve security.

"We've got some immediate needs, some problems with handicapped accessibility," Kehoe said. "We have a lot of constituents who can't see their house members right now because we have house offices that are stacked."

Members of the Legislative Research committee toured the MoDOT building Tuesday afternoon in an attempt to visualize how the move and expansion would work.

"MoDOT employees are used to being on the road," spokesperson Holly Dentner said. "We're pretty much ready to move where we need to. We are happy to cooperate with their needs, we understand the space is pretty tight over there."

Around 200-300 MoDOT workers would have to be relocated if the Senate does take over the central location building.