Capitol Turns to Cave for Tours 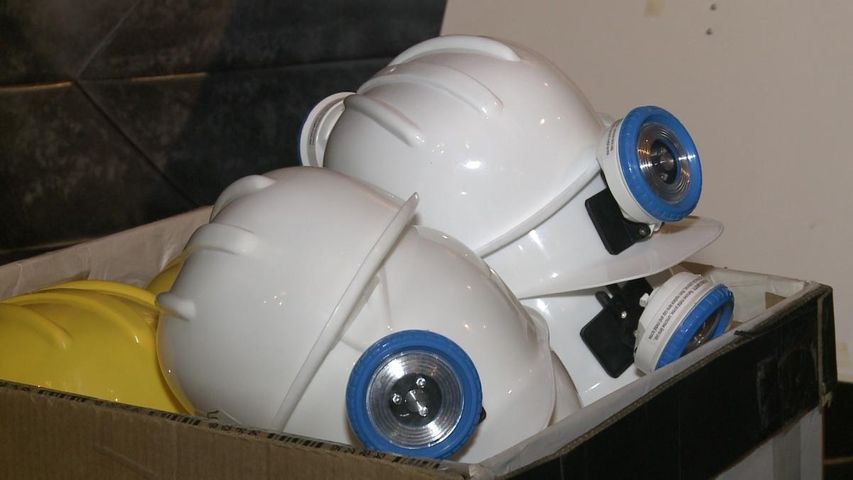 JEFFERSON CITY - The Missouri State Museum in the State capitol transformed part of its museum into a cave on Friday for interactive tours to explore and learn about different features and life within a cave. Missouri, long known as the "Cave State," has almost 6,400 caves and Missouri state parks showcased four for public tours.

Guest "cavemen" talked about the history of Missouri caves and presented information about bats and the white nose syndrome disease that's affecting them.

The Missouri State Museum worked on the cave replica for more than 60 hours featuring sections about Native Americans, cave biology, and geology.  Each station is no more than five minutes long and tours run in 30 minute intervals Friday from 6 p.m. to 9 p.m. The program coordinators said this was something they wanted to provide in case someone has never been to a cave before.