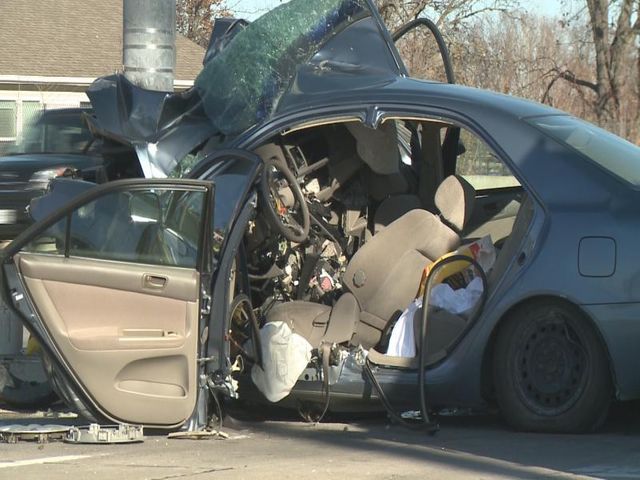 A male driver is in critical condition after a car accident Sunday afternoon. The accident happened at the intersection of Grindstone Parkway and Rock Quarry Road and left portions of the roads closed until further notice.

The Columbia Police Department said the vehicle was heading eastbound on Grindstone Parkway when the driver struck a median causing the vehicle to go airborne and hit a traffic light pole.

Sergeant John Dye said he isn't sure how fast the vehicle was going at the time of the accident.

Rescue crews took the driver to University Hospital where he is now in critical condition.

There were no other vehicles involved in the accident.