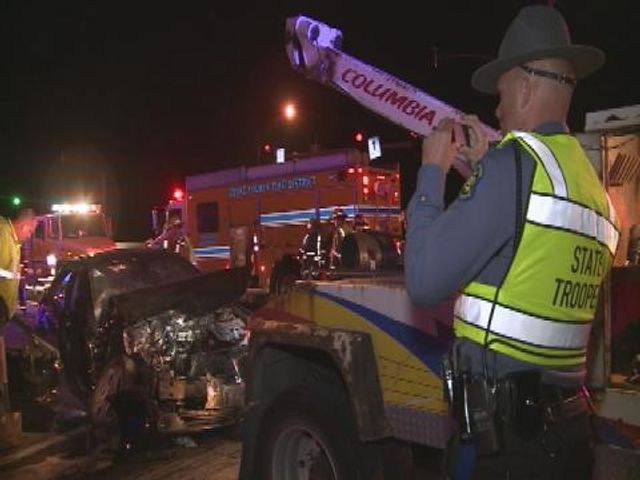 "A pickup truck pulling a trailer was traveling south on Highway 763. A car traveling west on Brown School Road failed to yield and pulled in the path of the pickup truck and was struck, broadside by the truck," Missouri State Highway Patrol Trooper Scott Ballard said.

The driver of the pickup truck, Riley J. Phillips of Columbia, was uninjured.

The roads were cleared in about an hour.