Car crash in Callaway County ends in one death 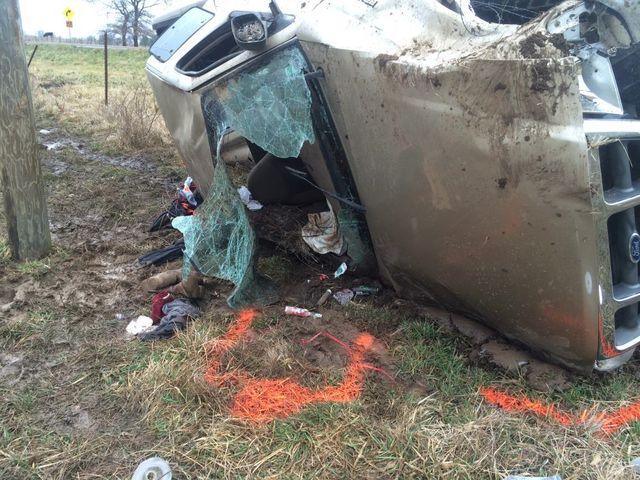 CALLAWAY COUNTY - One person died a single-car crash on State Road B Wednesday.

Officials say the driver of the car lost control, drove off the road and rolled over several times ejecting one person.

The Missouri State Highway Patrol confirmed the two people in the car were not wearing seat belts. They were taken to University Hospital in serious condition.

The victim has been identified as Charles Christian, 52.

(This story has been updated to reflected the latest information.)