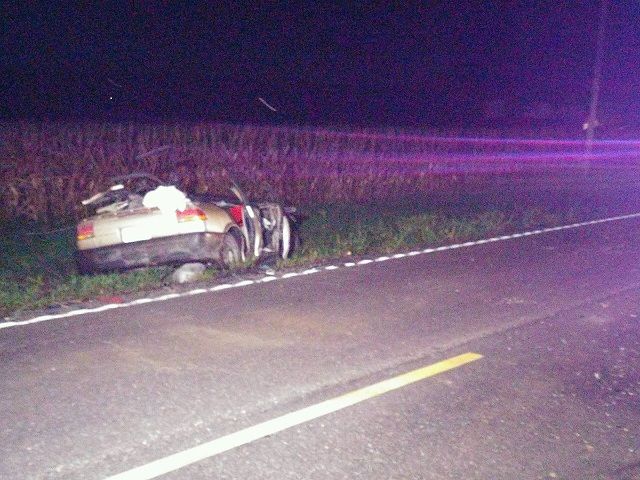 Both drivers are reported of having serious injuries and the occupant moderate injuries.

The two cars were in a state of total damage.

Editor's Note: This story will be updated when KOMU has more information.