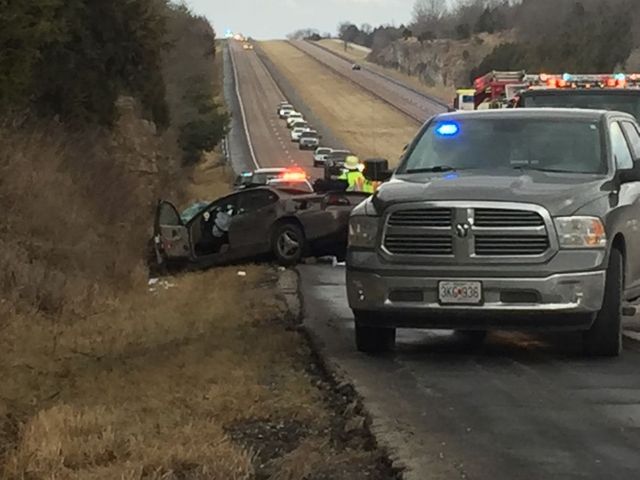 BOONE COUNTY- A car crashed off Highway 63 South with two passengers inside. Only one car was involved in the crash.

KOMU 8 News spoke with one witness who said she did not see the crash occur but was there to help. The woman said the two passengers were both men in their twenties. One was complaining he had pain in his leg, and both were taken to the hospital.