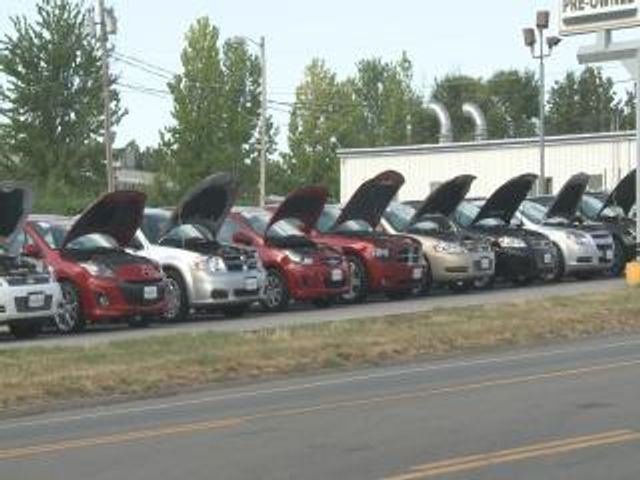 COLUMBIA - Car sales are up for many dealerships nationwide. The Federal Reserve said car dealerships sales were up 57 percent in the district that includes Columbia, from June through August. Reports indicate nationwide, the increase in sales was much lower than that.

Gary Drewing, president of Joe Machens dealerships, said the sales at all of his dealerships have been phenomenal over the last year. Drewing believes people are in the market for cars right now because the economy is good and he said there are a lot of good deals.

The Reserve also said 36 percent of its inventories were too high, while 14 percent were too low. Drewing said that with the booming business, his dealerships have experienced a shortage of cars. Popular vehicles include the Ford F-150, Ford Escape and Toyota Rav 4.

Drewing said now is a good time to work in the car industry and believes sales will continue to increase.