Car Drives Into Break Time on Old 63 and Stadium Boulevard 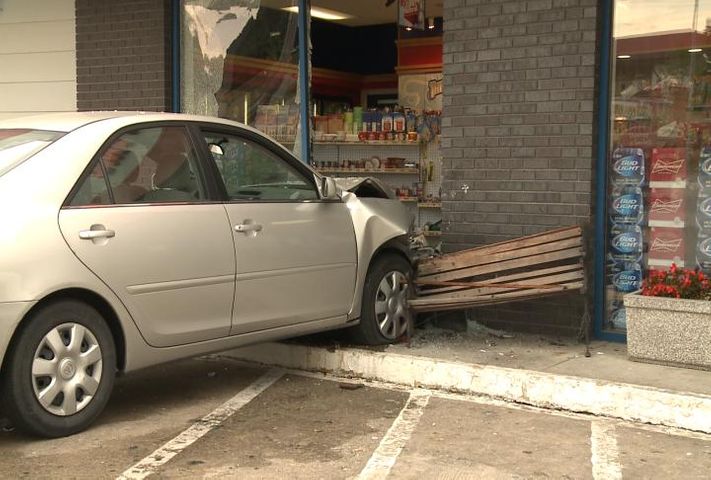 COLUMBIA - Just before 7pm a silver Toyota Camry ran into the front of the Break Time gas station at the intersection of Old 63 South and Stadium Boulevard.

According to Columbia Fire Department Divison Chief Jerry Jenkins, there were no injuries in the accident.

Shaun Blevins, one of the owners of McGinty's Pub right next to the Break Time, said people inside the pub thought it was a car crash.

"I was bartending, and some of the customers out on the deck heard a crash and so we all came out," said Blevins. "We just assumed it was a crash down at the intersection, but someone ran into Break Time."

Immediately following the crash, the Break Time was still operating.