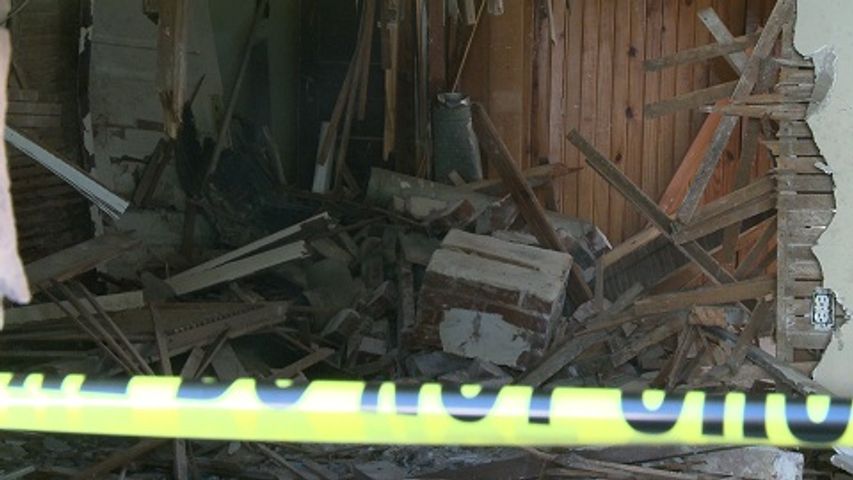 COLUMBIA - A man is in custody Tuesday after running a car into a house on Third Avenue.The car apparently jumped the curb, smacked into the side of the house and ran through the middle of the one-story structure, demolishing three bedrooms.

Police say the suspect fled the scene immediately after the accident, was captured, and is now in custody. The car belonged to the suspect's girlfriend.

Neighbors who saw the accident tried to get others to call officers for help, but some told them to "not get the police involved."

No one was in the house at the time of the accident and no injuries were reported. The house was in the process of being fixed for potential renters, but no one was working on it today.