Car overheats, burns along Route B 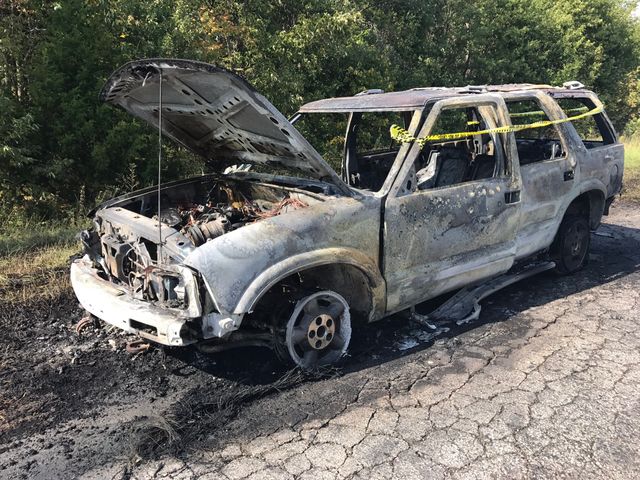 HALLSVILLE - A car was destroyed after it burned down along Route B Monday afternoon.

The Missouri State Highway Patrol and the Boone County Fire Department responded to the incident.

KOMU 8 News spoke to the driver, a teenager who said he was not injured. He said his car overheated and then caught on fire after it would not cool down.