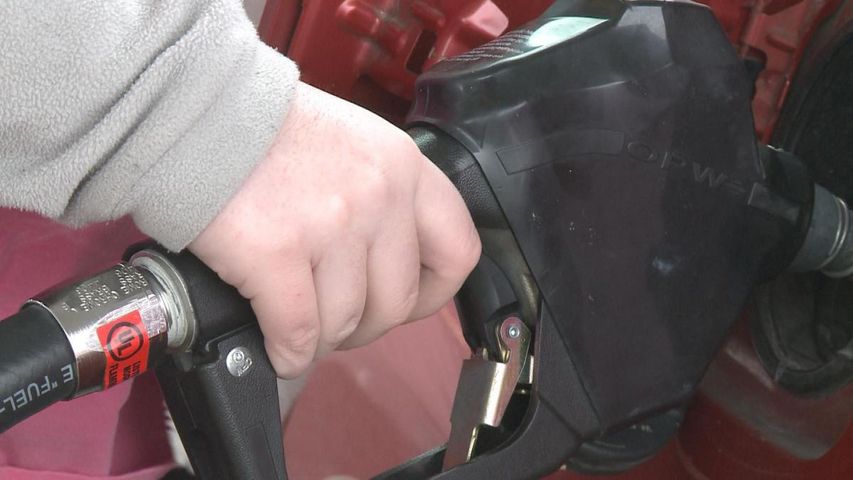 BOONE COUNTY - Authorities are warning drivers to not just be careful on the road, but while they're gassing up.

Two women say they were notified by their credit card companies about unusual purchases.

It turns out they were both victims of a card skimmer found at a local gas station.

"They thought the common denominator might have been something that occurred at the convenient store," Boone County Detective Tom O'Sullivan said.

O'Sullivan said the two women contacted the gas station to let them know what happened.

"The convenient store manager had a tech come out and inspect the gas pumps," he said. "Sure enough, they found a skimming device inside the gas pump."

O'Sullivan said there are different types of skimmers to watch out for.

"There are skimming devices that can be inserted into the card slot," he said. "In this particular incident, it involved accessing the interior of the gas pump and attaching a cable with a Bluetooth device that read the information."

KOMU 8 spoke to one driver, who said he has frequently encountered gas pumps with seals that have been moved or disturbed.

"I travel all across the state of Missouri to various gas stations," Jason Shackelford said. "I'm amazed at the number of security seals that I see that have been tampered with."

He said he moves to a different pump and notifies gas station employees when he sees something out of the ordinary.

"What alarms me is when I tell the store attendants that those seals have been tampered with, it's not treated as seriously as perhaps I think it should be," Shackelford said.

He said he's had his identity stolen multiple times, and is very cautious when going to gas stations.

"I'll look and see if I can see one of those security seals," Shackelford said. "If I can, I'll inspect very carefully for any sign of tampering whatsoever...I think we all ought to be a lot more careful about what we do with our cards."

O'Sullivan said there is a high-tech way to check for skimmers on your phone.

"There's an app available that can scan for skimmers and alert customers if such a device is attached to a gasoline pump," he said.

With a big traveling holiday coming up, O'Sullivan advises people to thoroughly inspect the pump and use a credit card, instead of a debit card, if possible.